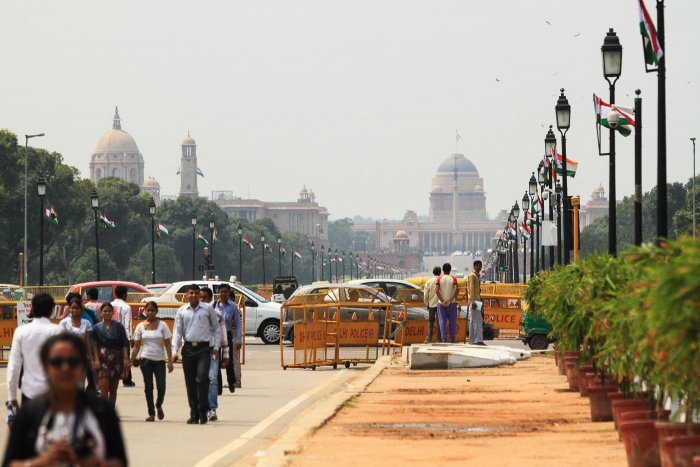 India has the second largest population in the world, and its population has continued to grow at an average annual rate of 1.6% since 2004. Today, India ranks third in the world in energy consumption. The country’s energy consumption will continue to grow in parallel with the economic and population growth. According to the International Energy Agency (IEA), India, which stands at the center of global energy, environment and geopolitical concerns, is expected to increase its share in global energy consumption to 25% by 2040. Taking into account the birth rate in the country, it is expected that the Indian population will soon surpass China as the largest in the world, reaching approximately 1.5 billion people and creating more energy demand. India is one of the fastest growing oil and gas markets in the world, requiring massive imports of oil, gas and coal.

In recent years, India’s need to further develop its power generation sector has increased its demand for fossil fuels such as coal, oil and natural gas. Coal has the largest share in India's energy consumption. However, it has recently started to turn to clean fuels due to environmental factors. To this end, the Indian Government has recently focused mainly on the use of cleaner fuels and efforts to reduce dependence on petroleum products. Natural gas is seen as an alternative fuel source due to its relatively low carbon emission than coal and oil and because it’s cheaper than crude. India's move to increase its use of natural gas stems from the Program adopted at the Paris Climate Conference, which envisages reducing the country's carbon emission intensity by up to 35% by 2030.

Turkmenistan's geographical proximity to India increases its potential to export natural gas to the South Asian country and it is in the interest of both countries. In addition, the Turkmenistan-Afghanistan-Pakistan-India (TAPI) pipeline will make the cost of Turkmen natural gas for India much lower compared to the cost of liquefied natural gas imported via vessels. India's large population and ever-growing economy can be seen as a promising market for Turkmen natural gas.

President of India Ram Nath Kovind visited Turkmenistan last week. Within the scope of the visit, priority areas of regional cooperation along with Turkmenistan-India relations were discussed in detail. The efforts made by the Afghan Government for the realization of the TAPI project are also a positive development for India. 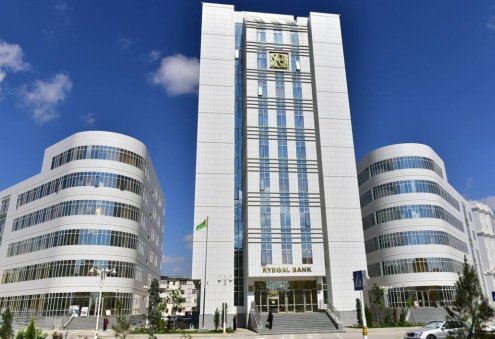 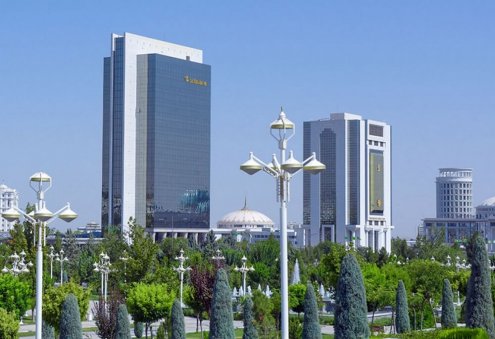 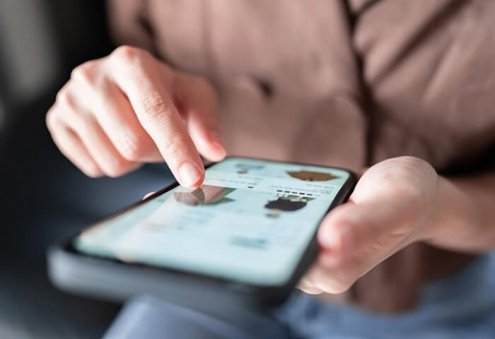 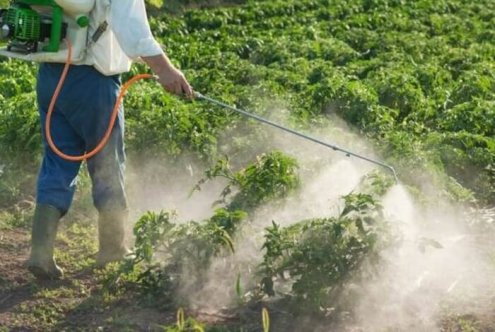 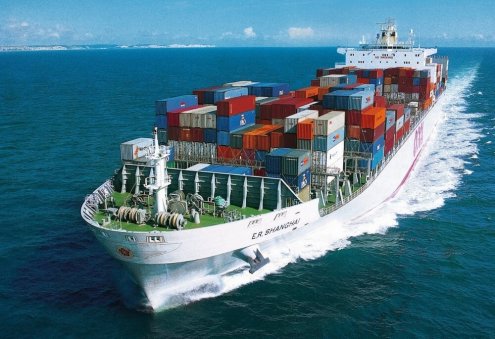 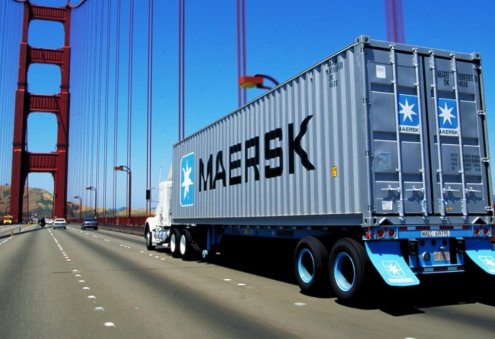