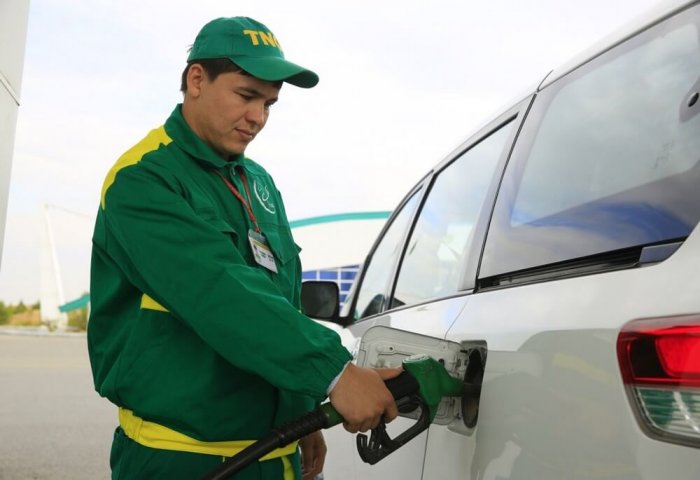 At the plant in Turkmenbashi, more than 76,000 tons of motor gasoline were produced on top of the production plan in the first quarter of 2022.

Turkmenbashi Complex of Oil Refineries (TCOR) - Turkmenistan’s major oil processing plant – in the first three months of this year produced thousands of tons of new fuel products, including 1,701 tons of diesel fuel for ships, a trial batch of A-98 gasoline and 5.5 tons of Jet A1 aviation kerosene, the country’s official media reported on Monday.

The new fuels, which meet the world quality standards, are obtained from base fractions and additives that were produced at the workshops of the refinery.

In the first quarter, the oil supplies to the TCOR, which includes in addition to the major plant in Turkmenbashi the Seydi oil refinery, rose by nearly five thousand tons compared to the same period last year. Thus the oil supply plan to the complex was implemented by 110.3%. The quarterly production program for oil refining was fulfilled by the TCOR plants by 110.7%.

At the plant in Turkmenbashi, more than 76,000 tons of motor gasoline, more than 33,000 tons of A-92 gasoline and about 28,500 tons of A-80 gasoline were produced on top of the production plans in the first quarter of 2022. The plant also increased its production of kerosene of all grades, diesel fuel, including hydrotreated, polypropylene, liquefied gas, petroleum bitumen, coke and lubricating oils.

Established in 1943, the TCOR located in the country’s coastal velayat of Balkan is one of the leading oil refineries in the region.