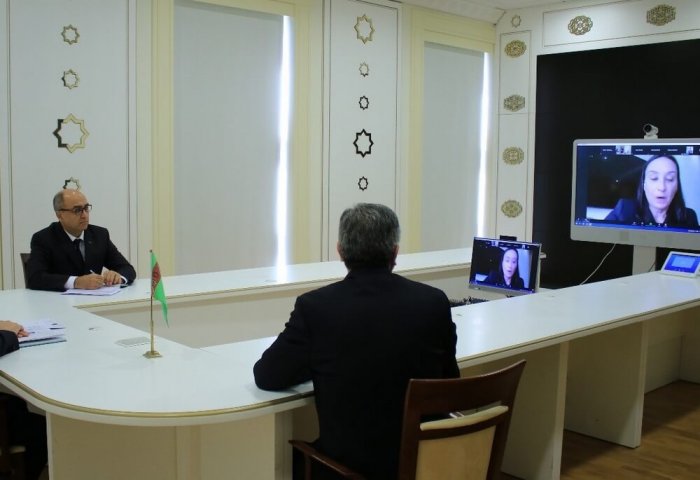 During the meeting, the CLDP officials shared their proposals and introduced participants to international practices of removing barriers to electronic commerce and promoting the creation of the necessary legal environment that will ensure the development and prosperity of electronic commerce throughout the region, the Turkmen Customs Service said in its press release.

The experts also voiced their proposals regarding the promotion of e-commerce in the country and the region. The meeting also discussed other key issues, such as customs procedures, digital trade, and intellectual property rights.

CLDP is aimed at promoting the development of trade and economic relations in the countries of Central Asia, as well as between Central Asia and other countries and regions of the world. CLDP's activities support the goals of the US-Central Asia Trade and Investment Framework (TIFA).