Turkmenistan’s Foreign Trade Up by 42.5% in Past Four Months 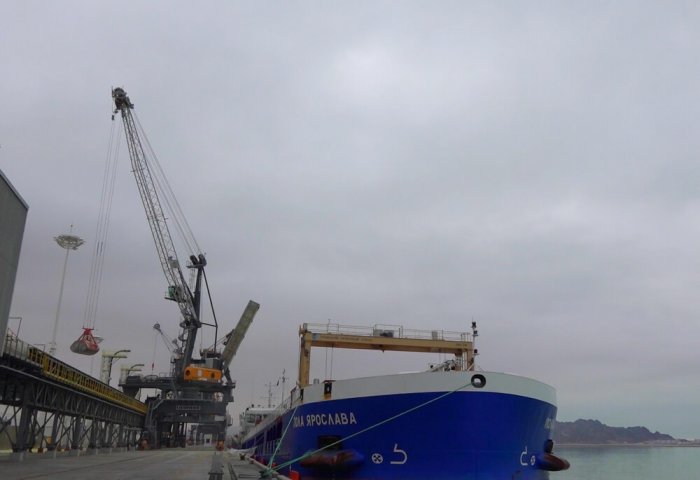 The growth in gross domestic product of Turkmenistan has been stable at 6.2%.

The foreign trade turnover of Turkmenistan in the first four months of 2022 increased by 42.5% year-on-year, the Deputy Chairman of Turkmen Government in charge of economic and financial issues Muhammetguly Muhammedov announced in his report during a cabinet meeting hosted by President Serdar Berdimuhamedov on Friday.

The Vice-Premier Muhammedov said such an increase is a result of implemented foreign economic strategy based on principles of mutual benefit and wide international cooperation.

In his report on macroeconomic indicators for January-April of this year, Muhammedov informed that the volume of production compared to the same period last year increased by 11.2%.

The retail trade turnover saw a year-on-year increase of 10.5%, according to the Turkmen official media reports.

The volume of assimilated investments from all funding sources made up 6.2 billion manats.

President Serdar Berdimuhamedov, addressing the meeting participants, said the results of the work over the past four months demonstrate the progressive development of Turkmenistan in accordance with the adopted programs. He added that during this period, the growth in gross domestic product has been kept at 6.2%.

The government meeting summed up the results of the work of sectors of the national economy for four months of this year and discussed a number of issues related to ensuring the welfare of the people of the country. 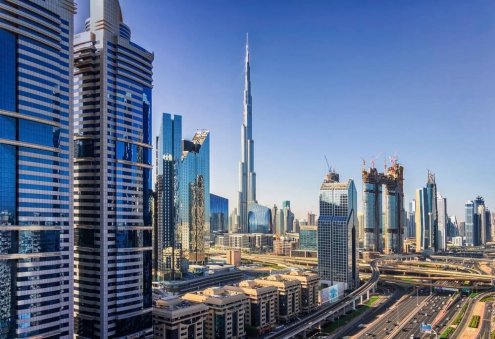 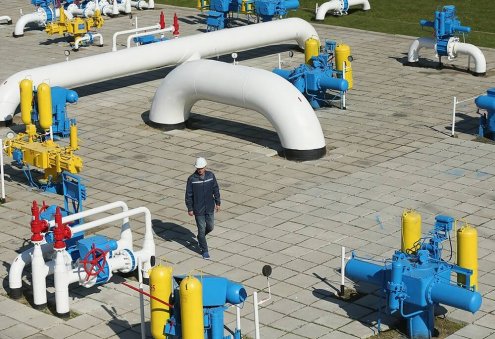