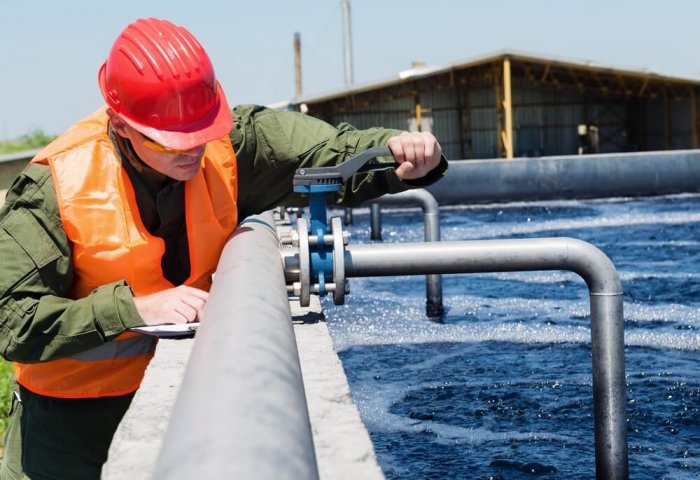 Agriculture accounts for 70% of all freshwater usage globally.

Experts expect water conservation will be one of the most important policies of the countries experiencing water stress for the next twenty years. Due to climate change, 40% of the world's population is at risk of dehydration. According to the report of the World Resources Institute (WRI), it is estimated that some parts of the world will see droughts while other parts will see excessive precipitation and frequent floods due to the climate change. The rapid growth of the human population will also trigger greater water consumption by people, farms and companies.

It is estimated that agricultural production will have to increase by approximately 70% until 2050 in order to meet the needs of the industry and the nutritional needs of the population. Since water resources will not increase, 25% to 40% of the fresh water used in agriculture will need to be transferred to domestic use and industry. The reason for this is that agriculture is the sector that uses the most water all over the world. Currently, agriculture accounts for 70% of all freshwater usage globally.

This translates into the need for water savings in agriculture. Experts emphasize the importance of preventing water losses, including due to its evaporation and its absorption by the soil. They also note that it is possible to save from 25% to 35% of water if it is transported through concrete channels or large pipes.

The professional irrigation systems are currently used to save water and increase efficiency. The traditional irrigation system causes the water that is circulated openly through the canals to evaporate on the road, resulting in wastewater. Companies using advanced technology in agriculture use methods such as drip irrigation or sprinkler irrigation. In Turkmenistan, these methods and practices are also widespread, with the government supporting the agricultural sector. 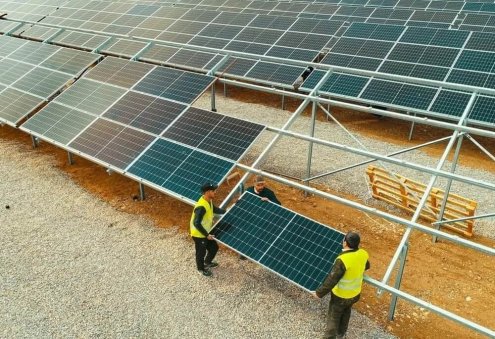 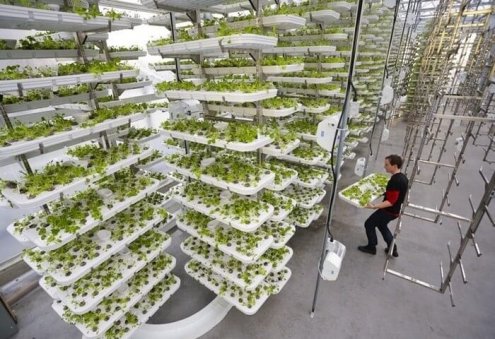 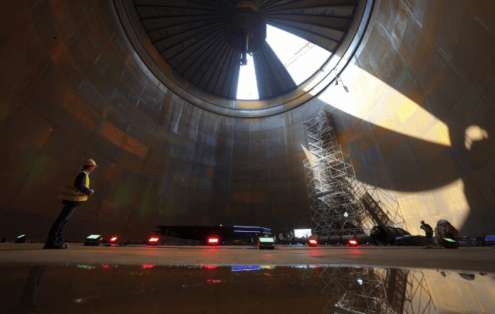 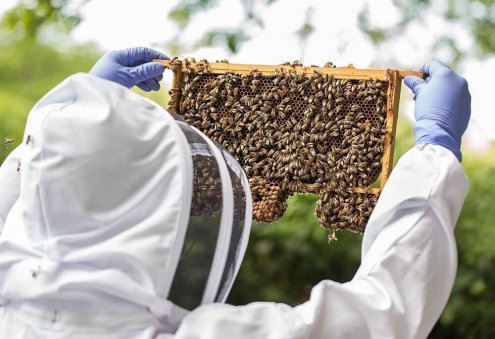 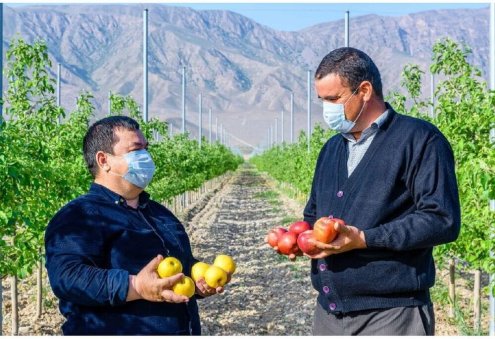 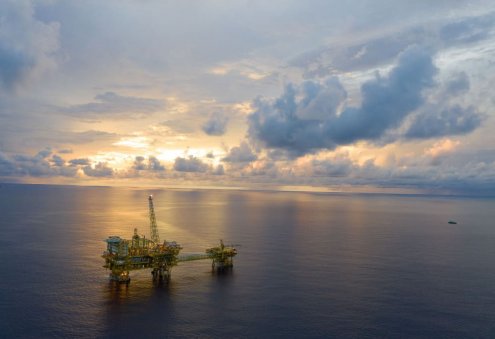