Afghanistan Buys Thousands of Tons of LPG From Turkmenistan 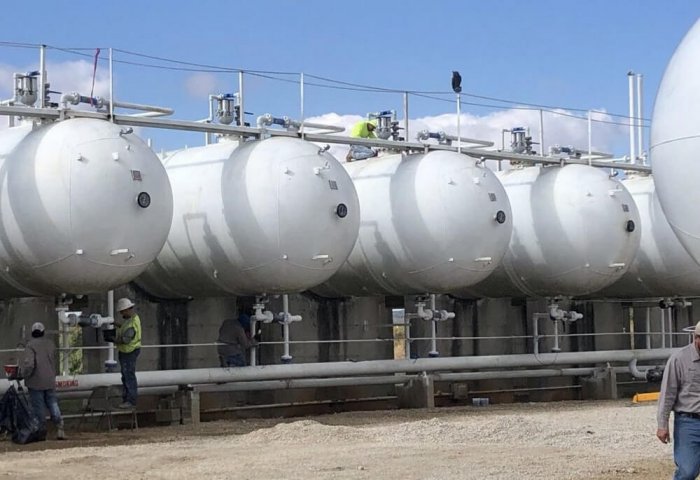 Thousands of tons of Turkmen LPG will be shipped to Afghanistan from the ports of Hayratan, Aqina, and Turghundi.

The leadership of the Ministry of Commerce and Industry of Afghanistan and Turkmen authorities have signed an agreement on the import of thousands of tons of liquefied petroleum gas (LPG) from Turkmenistan, the Khaama Press news agency reported on Monday with reference to the ministry’s statement.

The delivery of LPG, also known as cylinder gas, from Turkmenistan to Afghanistan, was reportedly discussed at a meeting of Turkmen officials with the Afghanistan National Standards Authority, Afghanistan Oil and Gas Corporation, and the Economic Advisor to the Afghan prime minister.

Following several joint meetings with Turkmenistan’s authorities, the ministry announced in a statement that they had struck a deal to increase the country’s gas imports. As a result, thousands of tons of Turkmen LPG will be shipped into the country from the ports of Hayratan, Aqina, and Turghundi.

The price of gas in Afghanistan will considerably drop with the delivery of Turkmen LPG, the state-run Bakhtar News Agency reported quoting Afghan officials.

On Saturday, the Afghan Finance Ministry announced that the country signed an agreement to import 350 thousand tons of fuel from Iran.