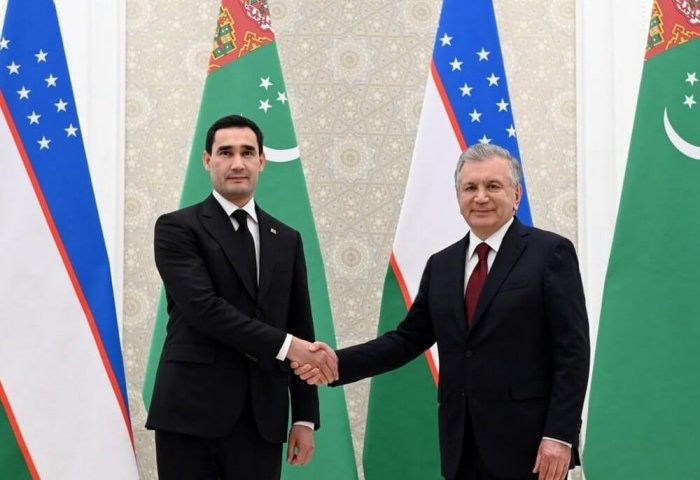 The meeting took place on the sidelines of the summit of the Shanghai Cooperation Organization (SCO).

The heads of the countries noted with satisfaction that the traditionally close Uzbek-Turkmen relations of friendship, good neighborliness and strategic partnership have reached a qualitatively new level in recent years.

The heads of Turkmenistan and Uzbekistan stated the steady growth of bilateral trade, which saw an increase of 10% since the beginning of the year.

The parties also noted the implementation of joint cooperation projects in the areas of logistics, industry, agriculture and water management, the expansion of interaction between regions, and cultural and humanitarian exchanges.

Turkmen President participates in the SCO summit as an honorary guest.