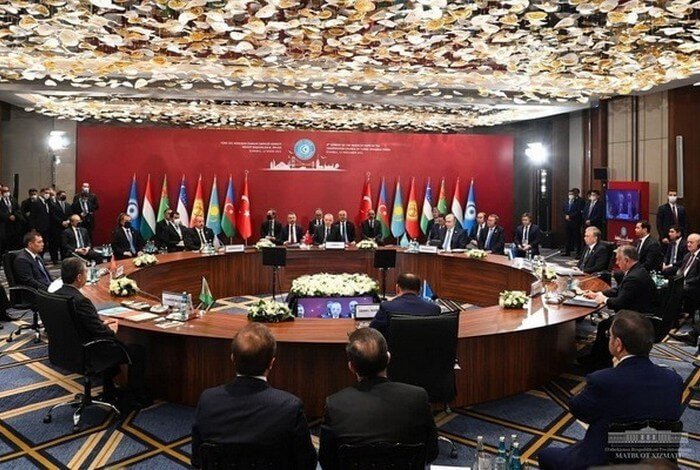 In November last year, Turkmenistan joined to the OTS as an observer state.

Turkmenistan will become a full member of the Organization of Turkic States (OTS), the Foreign Minister of Turkey Mevlut Cavusoglu announced on Thursday, the Anadolu news agency reports.

Cavusoglu stated that the relevant decision will be made at the OTS summit in Samarkand on November 11.

The Organization of Turkic States, formerly called the Cooperation Council of Turkic Speaking States (Turkic Council), was established on October 3, 2009 by the Nakhchivan Agreement signed between Azerbaijan, Kazakhstan, Kyrgyzstan and Turkey. In 2018, Uzbekistan became the member of the organization and Hungary joined it as an observer state.

In November last year, Turkmenistan joined to the OTS as an observer state.