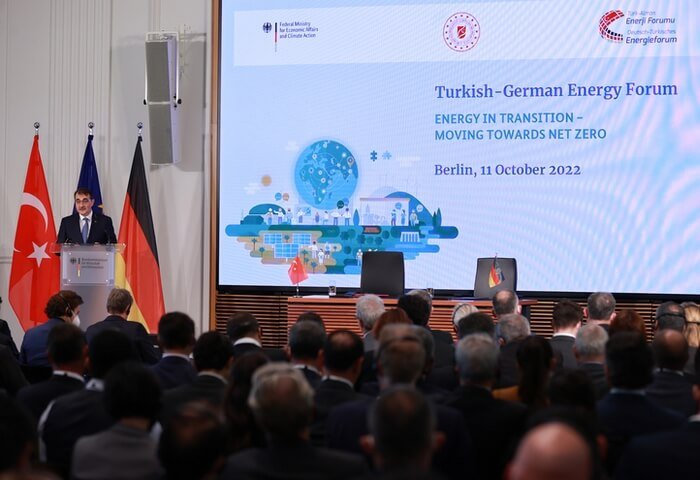 Türkiye is ready to do its best to transit the natural gas of Turkmenistan to European markets, Fatih Donmez, Energy and Natural Resources Minister of Türkiye said during 4th Turkish-German Energy Forum in Berlin on Tuesday, the Anadolu Agency reports.

He stated that many Southeast European countries have been in contact with Türkiye in order to meet their gas demands. He added that his country plays an important role in the transportation of energy resources in its nearby geography to demanding countries.

During the forum, he announced that Türkiye and Germany signed a letter of intent to develop green hydrogen cooperation.

The Vice President of Turkey Fuat Oktay in July announced that three options for the delivery of Turkmen natural gas to Turkey are being worked out, and preparatory activities in this direction are coming to an end.