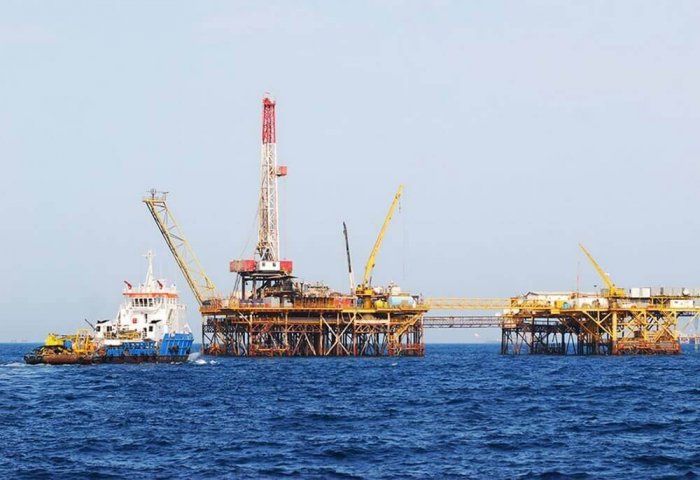 The PSA of Dragon Oil, concluded with Türkmennebit (Turkmen Oil) State Concern, is valid until 2035.

The firms made the deal during 27th Oil and Gas of Turkmenistan International Conference (OGT-2022) in Ashgabat last week, NAPECO’s General Director told Argus at the sidelines of the event. The PSA of Dragon Oil, concluded with Türkmennebit (Turkmen Oil) State Concern, is valid until 2035, following an extension in July.

For the trading side of its operations, NAPECO has a joint venture with the energy and commodities trader Vitol, registered in the UAE. NAPECO does not export the crude that it produces or receives through PSAs, as it is exported by companies operating in Turkmenistan under their share of those agreements. NAPECO in turn processes its share of Turkmen crude at the Turkmenbashi complex of Oil Refineries, and then sells the finished products.

NAPECO can also sell its products through the state-owned commodity exchange. In the majority of cases, selling through the joint venture with Vitol is more profitable, Pirliyev said. Pricing of the oil products is based on Brent futures and is sold on a fob basis from the Caspian region.

According to the NAPECO General Director, the firm's main export route for oil products is through Azerbaijan, with some supply sent to Europe through Georgia.

Among the shareholders of the NAPECO CJSC are the State Agency for the Management and Use of Hydrocarbon Resources under the President of Turkmenistan, the state-owned companies Turkmengaz and Turkmennebit, the state corporation Turkmengeology and the Turkmenbashi Complex of Oil Refineries.