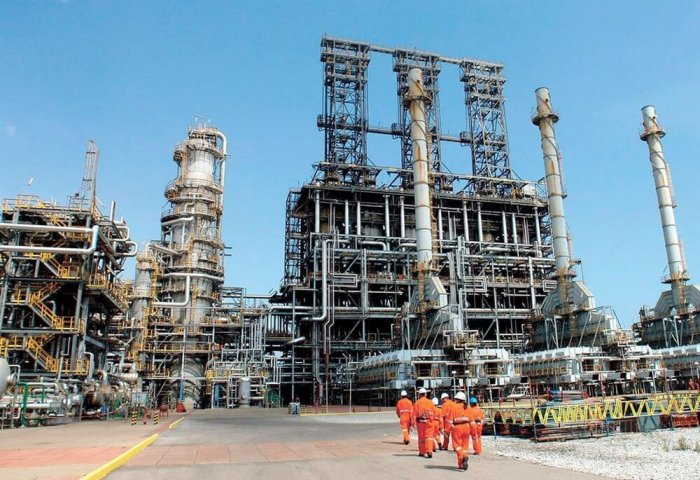 Uzbek companies purchased 20 thousand tons of gasoline and bitumen of the plant.

Recently, Uzbek companies have also started to purchase the plant's products, the official Turkmen media reported on Thursday. This year, they purchased 20 thousand tons of gasoline and bitumen of the plant.

The Seydi plant, part of the Turkmenbashi Complex of Oil Refineries, is one of the biggest industrial enterprises in the country. Since its commissioning, the enterprise has significantly upgraded its infrastructure, which contributed to the growth of volume and quality of production. Introduction of modern production equipment at the enterprise creates additional conditions for increasing production, according to the report.

Last week, a new four-storey residential building, designed for the families of the Seydi Oil Refinery employees, opened in the province’s Seydi city.