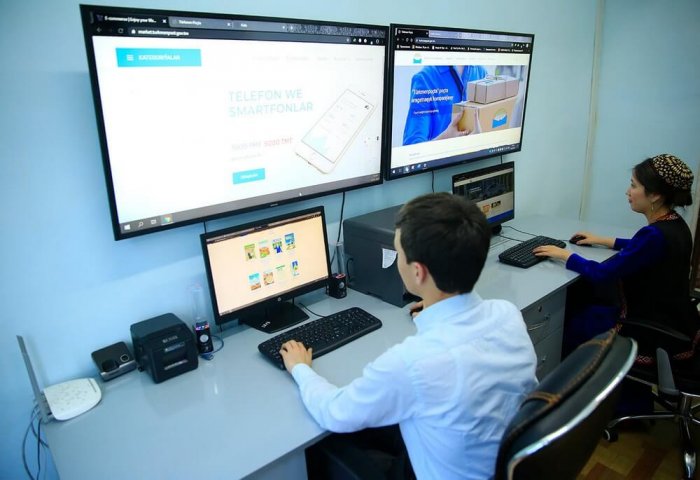 The transport-communications complex of Turkmenistan in January-November period of 2022 has recorded a growth rate of 115.1 percent in the volume of work and services provided (compared to the same period of the last year), Mammethan Chakiyev, the General Director of the Agency for Transport and Communications under the Turkmen Cabinet of Ministers, announced during the online cabinet meeting hosted by President Serdar Berdymuhamedov on Friday.

In his report on the results of activities of subordinate agencies for eleven months of this year, Chakiyev said the plan for cargo transportation by road, rail, air, sea and river transport was fulfilled by 112.2 percent, and the plan for passenger traffic – by 104.7 percent, the country’s official media reports.

Mammethan Chakiyev also reported on the progress of construction of electronically equipped training grounds, hangar complex in the International Air Harbor of the capital, the Jebel airport, the office building of transport and communication sector in the new administrative center of Ahal province, residential houses for employees of this sphere in Turkmenbashi city of Balkan province, and the railway bridge at the railway crossing of Serhetabat-Turgundi highway.

The government meeting discussed the priorities of socio-economic development of the country and a number of other issues.