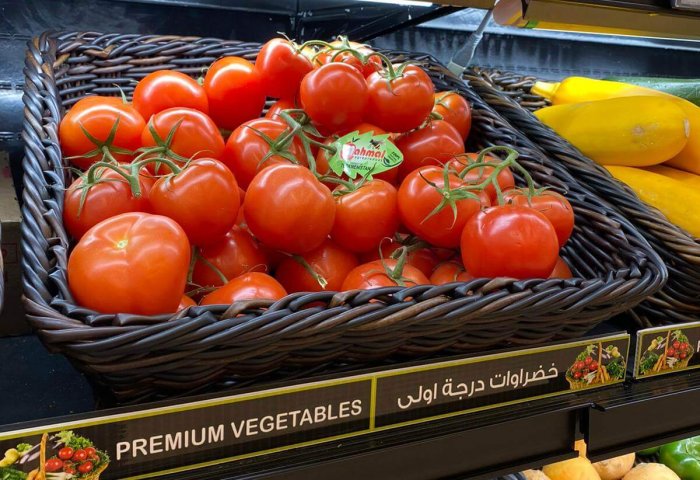 Ýigit Economic Society, a producer of agricultural products in Turkmenistan, exported a large volume of its tomatoes to the United Arab Emirates. The company’s Mahmal-branded tomatoes can be found in Premium Vegetables section in the Carrefour market chains in Dubai.

In an interview with the Business Turkmenistan, Agamyrat Chariyev, head of the Ýigit Economic Society, said the sale of the tomatoes from Turkmenistan in the Carrefour chains started last season.

“After our products received high reviews, we entered into a seasonal contract. According to the agreement we intend to monthly supply up to 100 tons of tomatoes to the UAE,” Chariyev said.

The head of the Turkmen company said the sale of large volumes of locally grown tomatoes in foreign markets makes them very proud, adding that in the near future the company also aims to export other locally grown products.

According to Chariyev, tomatoes grown in Turkmenistan are able to compete with vegetables of foreign countries. Despite the fact that tomatoes are delivered to the Dubai market from several regions, the demand for the Turkmen crops is huge. The businessman said the company’s tomatoes receive good reviews from consumers who buy products online in the UAE.

The head of Ýigit also noted that the company is currently negotiating with new customers and in the coming harvest season, it intends to establish cooperation with prestigious retail chains of Russia and many other countries.

The company was established in 2008 and has been engaged in agriculture since 2016. The private company mastered 1,000 hectares of land in Ahal velayat’s Kaka etrap and grows millet, barley, clover, mung bean, pumpkin and pea on the 865 hectares of the land. The agricultural company employs over 470 people.

Up till now, the Turkmen company has mainly exported its products to Russia, Kazakhstan, Kyrgyzstan, the UAE, Afghanistan and Iraq. The agricultural company intends to export over 6,000 tons of products this year.

Ýigit Economic Society, along with the awards of the Union of Industrialists and Entrepreneurs of Turkmenistan, also received certificates of international exhibitions, including the WorldFood exhibition held in Kiev, Ukraine, and Agritek agriculture products exhibition held in Shymkent, Kazakhstan.

At the IV Annual International Exhibition Greenhouse Complexes Russia and CIS 2019 held in Moscow, the Ýigit Economic Society won the diploma and the cup in the nomination “Innovative breakthrough in the greenhouse industry in the CIS”. 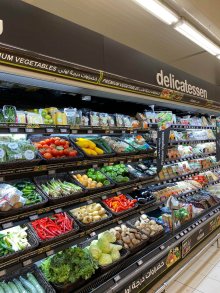 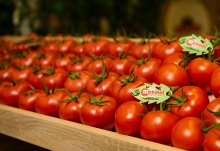 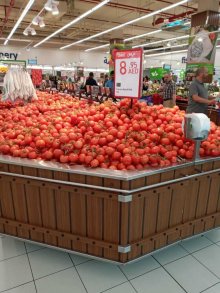 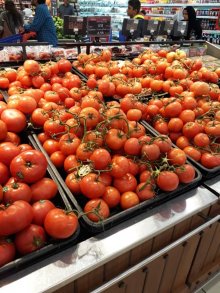 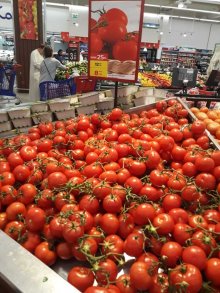