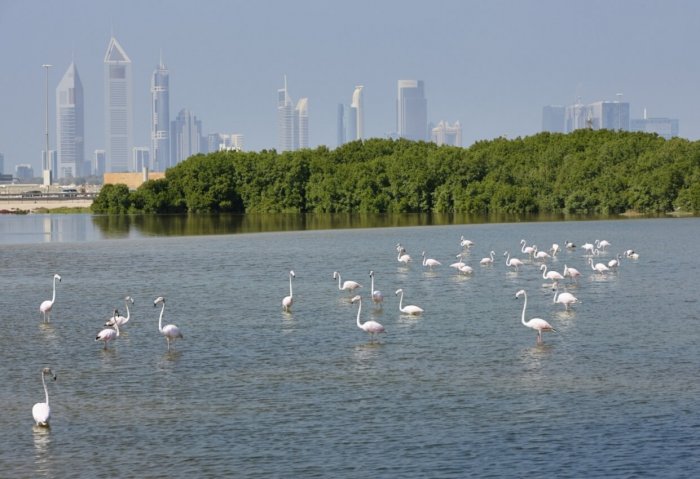 The project of the kindergarten building in a shape of a chamomile attracted the attention of the jury of the competition organized by the Union of Architects of Russia on the order of the company Sady Pridonya.

At a competition announced by the Canadian Department of Education in 2020, the architects of the ABK creative workshop presented a design for a comprehensive school. The school building has the shape of a maple leaf, a symbol of Canada.

Turkmen architects also presented their projects at a competition for the design of flamingo observation center, announced as part of a project to improve the Ras Al Khor wildlife sanctuary, located a few kilometers from Dubai. The architects designed a building with a roof in the form of a flamingo, which spreads its wings wide.

The ABK workshop not only designs creative competitive objects, but also actively participates in the implementation of the urban development program in Turkmenistan. The company’s specialists are currently working on the design of houses of the second stage of the residential buildings in the western part of Ashgabat.

Bionics is an innovative architectural style and its aim is synthesis of nature and modern technologies. 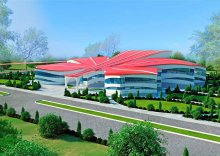