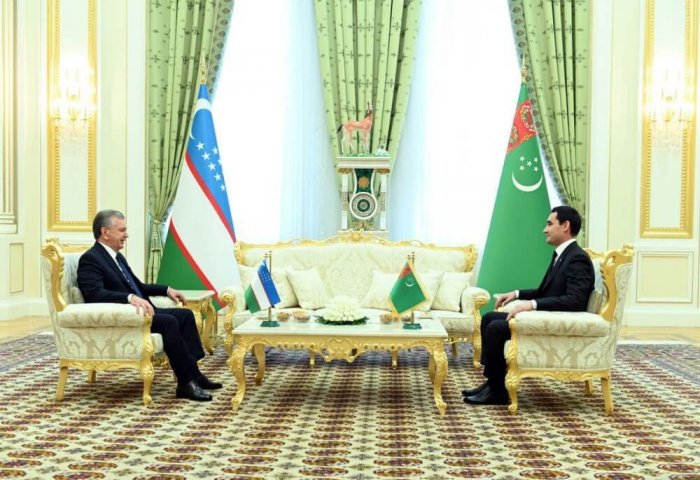 The Heads of States discussed issues of further deepening bilateral relations. (Photo: Press Service of the President of Uzbekistan)

President of Turkmenistan Serdar Berdimuhamedov and President of Uzbekistan Shavkat Mirziyoyev held negotiations in a narrow format at the Oguzkhan palace complex in Ashgabat on Friday.

The Heads of States discussed issues of further deepening bilateral relations based on centuries-old ties of friendship and good neighborliness between the brotherly peoples, the Press Service of the President of Uzbekistan said in its statement.

The negotiations mainly focused on issues of further expansion of cooperation in political, trade-economic, energy, transport and logistics, water and agriculture spheres.

The sides stated that in recent years a breakthrough has been achieved in all areas of practical cooperation and agreements reached during top-level talks are successfully implemented in accordance with the Road Map.

In addition, there are regular contacts and fruitful exchanges between the governments, ministries and agencies, as well as regions of the two countries, according to the statement.

Shavkat Mirziyoyev and Serdar Berdimuhamedov have expressed belief that the current meeting will give a new powerful impetus to the development of multifaceted Uzbek-Turkmen relations of strategic partnership.

The Heads of States also exchanged views on international and regional issues, including deepening of cooperation in Central Asia.

President of Uzbekistan Shavkat Mirziyoyev started his official visit to Turkmenistan in the evening of October 20. 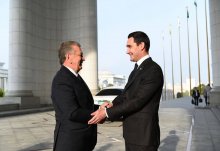 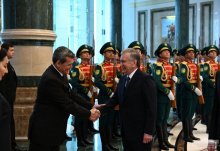 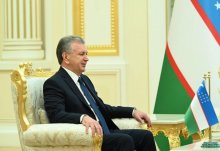 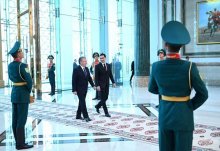 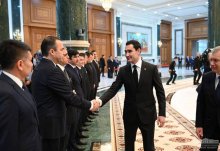 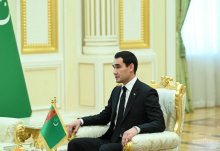 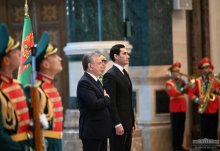 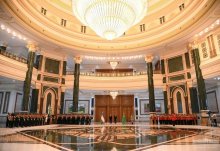 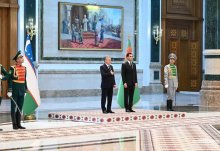 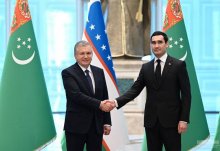 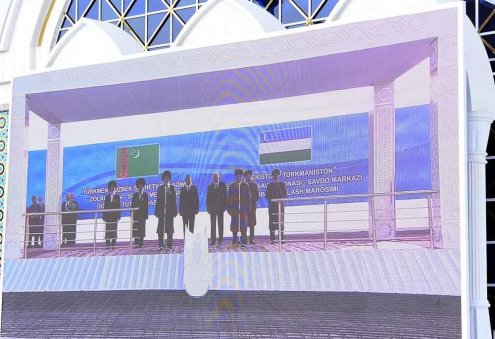 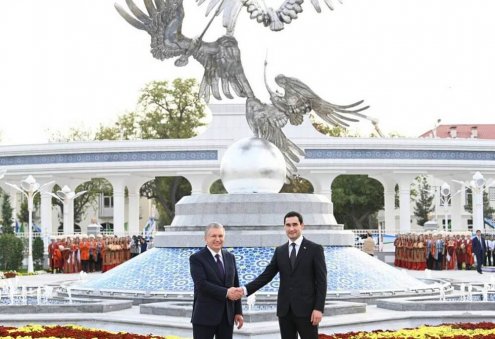 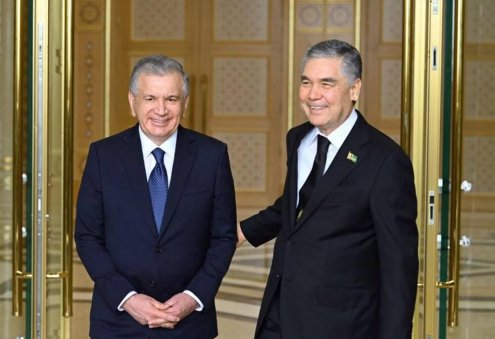