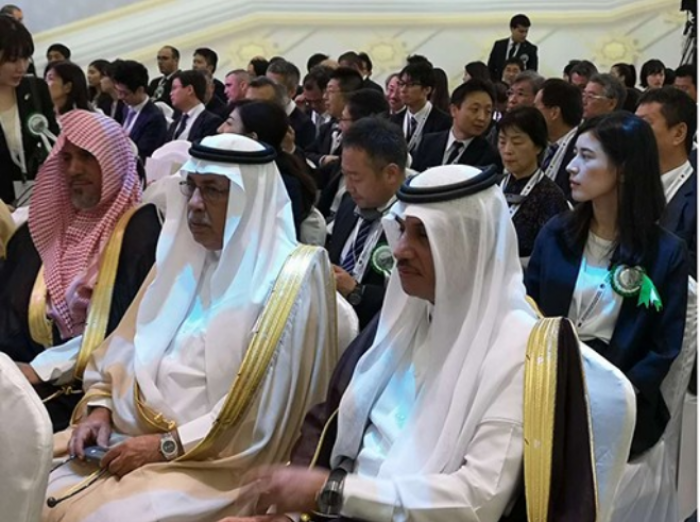 The speakers emphasized the production capacity and export directions of the plant, and noted that the plant would be an example for the global oil and gas industry.

A briefing was held on Friday at the Mizan Business Center on the opening of a gas-to-gasoline production plant in the Ahal velayat. The speakers emphasized the production capacity and export directions of the plant, and noted that the plant would be an example for the global oil and gas industry.

The briefing started with the speech by Yagshigeldy Kakaev, the adviser to the President of Turkmenistan on oil and gas issues. The adviser told about the possibilities of the new plant, noting the significant role of Turkmenistan in the global oil and gas industry. Kakayev also said that the plant's specialists passed special training in Denmark and Japan.

Orazmurad Kurbannazarov, the head of the Chamber of Commerce and Industry of Turkmenistan, introduced the briefing participants with the program of the first Caspian Economic Forum, which will be held on August 12 in the Avaza National Tourist Zone.

State Minister of Turkmenistan, Chairman of the Turkmengaz State Concern Myrat Archayev emphasized the importance of natural gas in the energy system of Turkmenistan. Talking about the export-oriented projects, Archaev also announced the plans for the construction of high-tech gas chemical plants.

During the briefing, Tatsuya Watanabe, President of Kawasaki Heavy Industry Ltd, spoke about the production capacity of the new gas-to-gasoline plant in the Ahal velayat. The president of the Rönesans Holding, Erman Ylıcak, in turn, said that his company has successfully implemented the tasks assigned to them by the President of Turkmenistan related to the construction of the new plant. 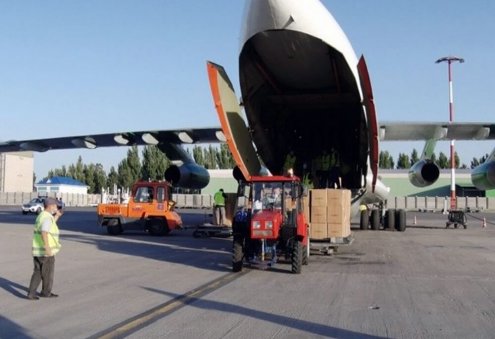 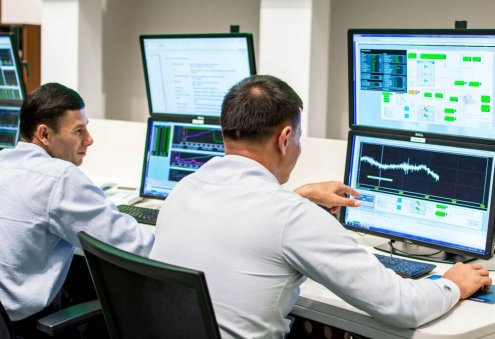 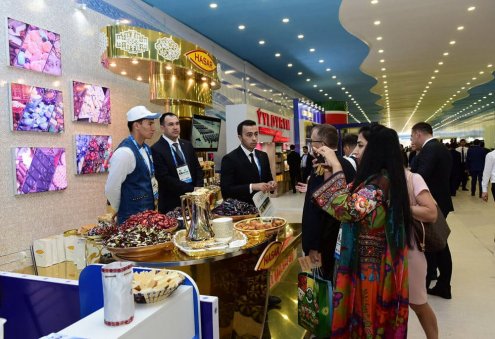 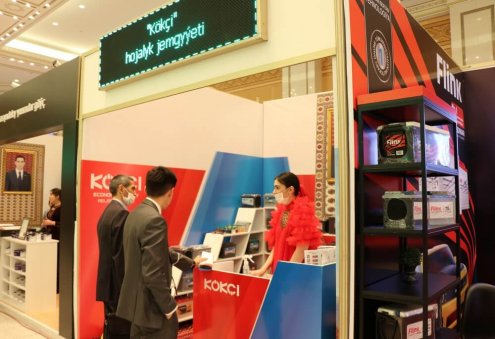 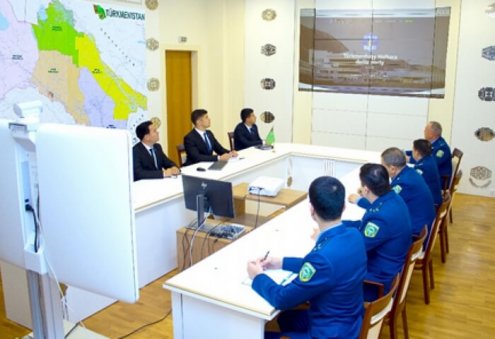