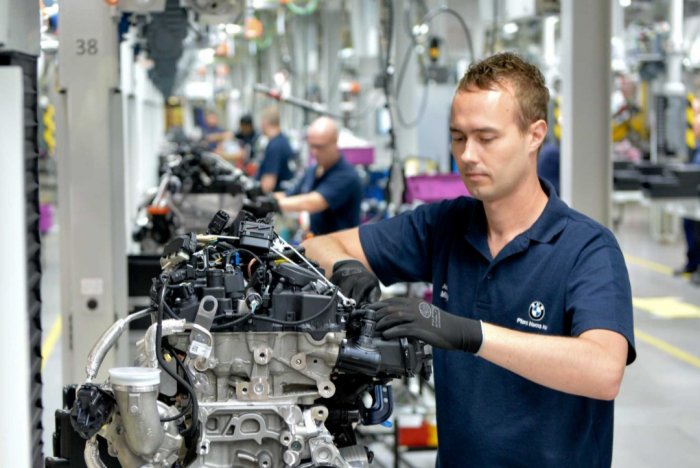 BMW confirmed that it will put a toe-in-the-water hydrogen-powered X5 onto the market in the “early ‘20s” before a full series production fuel-cell goes on sale in 2025, according to Forbes contributor Michael Taylor.

“In the early ‘20s there will be a small series of X5 hydrogen cars and by 2025 there will be a mass producible hydrogen car available, with Toyota,” the German premium automaker's director of development Klaus Frölich quoted as saying at a BMW tech workshop last week.

But arch-rival Mercedes-Benz is already in the European market with its GLC Fuel Cell and Toyota, Honda and Hyundai have production fuel-cell cars.

A hydrogen vehicle is a vehicle that uses hydrogen fuel for motive power. Today, about 95% of all hydrogen is produced from steam reforming of natural gas.