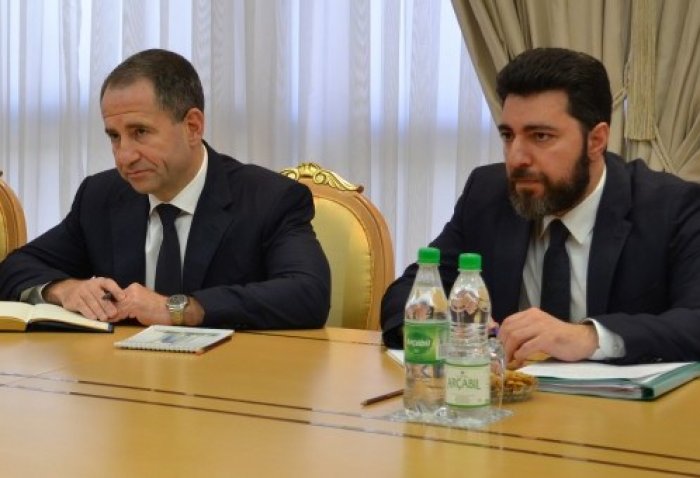 The Ministry of Foreign Affairs of Turkmenistan held three separate meetings with delegations from Russia, Ireland and Poland on Thursday.

During the meeting with the Russian delegation led by Deputy Minister of Economic Development of the Russian Federation Mikhail Babich, the parties exchanged views on the productive nature of bilateral cooperation in the framework of the Intergovernmental Turkmen-Russian Commission on Economic Cooperation.

The sides also discussed issues under the agreements on the implementation of the provisions of the Protocol of the 11th meeting of the Intergovernmental Commission, signed on May 5. In this regard, the parties expressed desire to further continue the positive bilateral cooperation, taking into accounts the existing large potential for the development of cooperation.

The Ministry of Foreign Affairs also held a meeting with the delegation of Ireland led by the Special Envoy of the Prime Minister of Ireland, Ambassador David Donoghue, who arrived in Ashgabat on a working visit.

During the meeting, the parties stressed the commitment to the development of multilateral relations between the two countries. Noting with satisfaction the good level of cooperation at international platforms, the parties discussed the issue of promoting the candidacy of Ireland in the upcoming elections to the UN Security Council for the period 2021-2022.

The delegation of Ireland stressed the need to intensify contacts between the foreign affairs agencies of the two countries, as well as the development of joint economic projects. In order to increase the level of trade and economic relations, the parties proposed to organize contacts between business circles of the two countries by organizing visits of Irish business representatives and holding a business forum.

At the Turkmen-Polish political consultations held at the Ministry of Foreign Affairs, the sides discussed the current state and prospects for the development of Turkmen-Polish relations.

The Polish delegation was headed by the Deputy State Secretary of the Ministry of Foreign Affairs of the country Marcin Przydacz. In reviewing the agreements reached to date, the parties discussed issues of a joint legal framework and exchanged views on strengthening bilateral trade and economic ties. 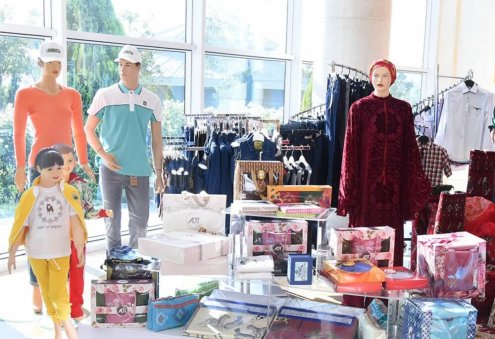 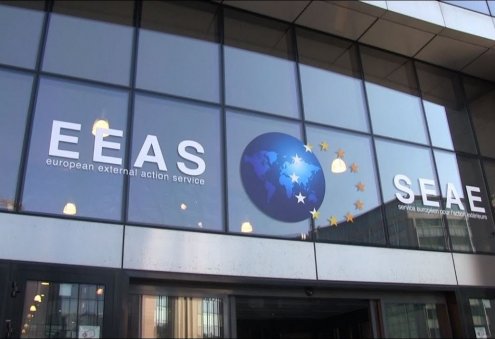 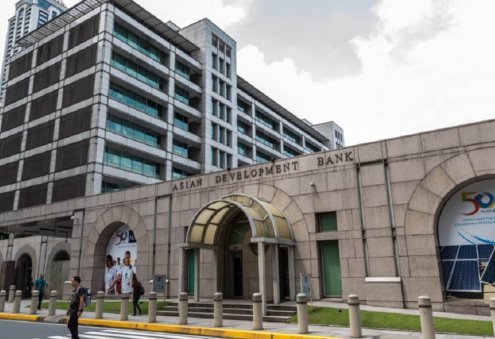