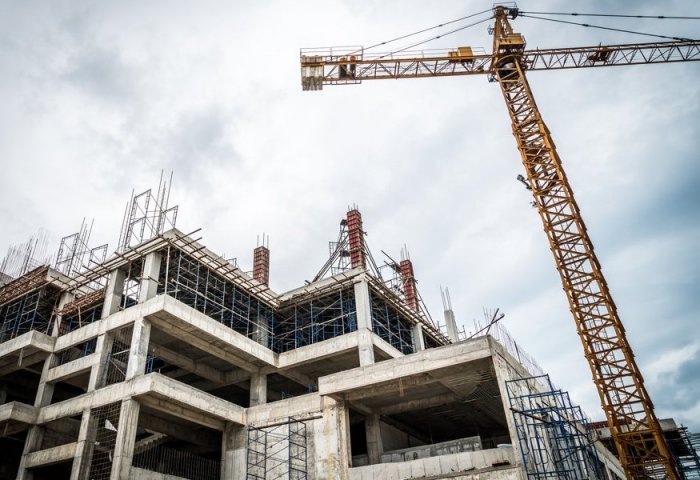 The city administration of Ashgabat fulfilled its works and services plan for the designated period by 110.3 percent with a growth rate of 106.8 percent.

The Ministry of Construction and Architecture fulfilled its works and services plan for the first six months by 100.6 percent with a growth rate of 104.5 percent.

The Ministry of Energy implemented the plan for production, works and services by 101.4 percent. During the reporting period, the plan for the export of electricity was fulfilled by 107 percent.

The Head of State instructed the vice-premier to hold a meeting with the heads of the sectors under his supervision to review the work progress of building construction projects currently underway in the country, and to prepare a construction program for 2020.

The Head of State noted that a large-scale construction of new cities and towns expanded in Turkmenistan. In this regard, the President emphasized that there is a need for a powerful industry for the production of building materials, including cement, metal structures and coatings in large volumes.

The President of Turkmenistan instructed the deputy prime minister to urgently address this issue with the involvement of the Union of Industrialists and Entrepreneurs of the country and present the relevant report at the next meeting of the Cabinet of Ministers. 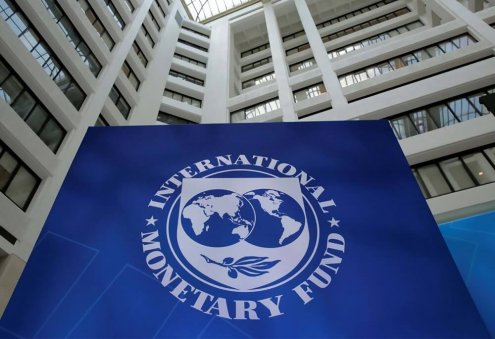 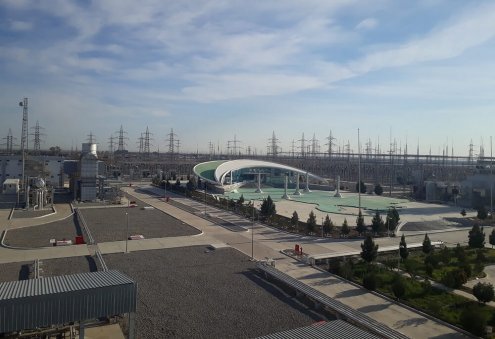 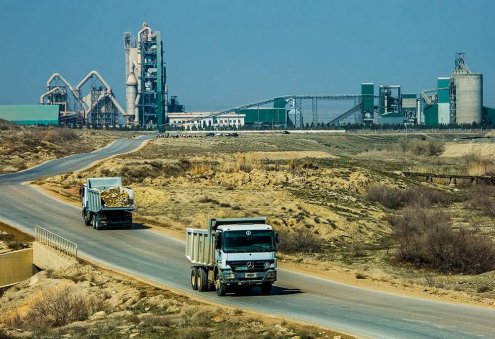 Turkmenistan to Launch Virtual Exhibition of Its Economic Achievements