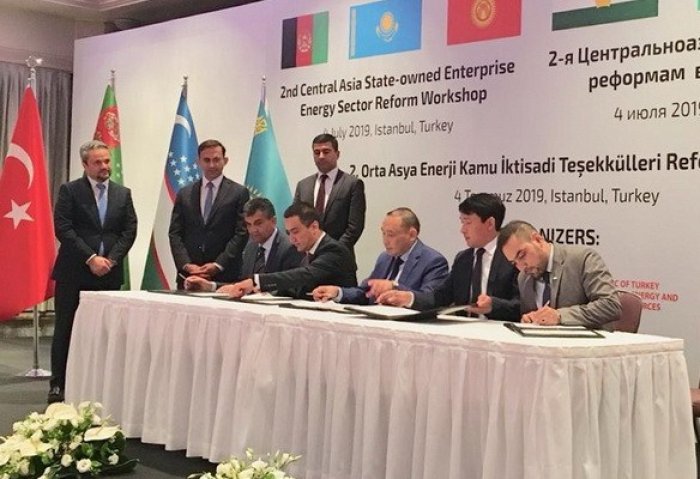 The conference was attended by heads of state-owned energy companies and ministries of energy of Central Asian countries.

Central Asian Conference on Energy Reform was held in Istanbul on July 4. According to the Press Service of the Ministry of Energy of Uzbekistan, participants agreed to create united electricity market in Central Asia.

The conference was attended by heads of state-owned energy companies and ministries of energy of Central Asian countries. The event was held with support of the Asian Development Bank and the Ministry of Energy of Turkey.

At the conference, Central Asian countries signed a joint declaration on regional cooperation in the field of energy reforms and creation of a united electricity market

For the first time, this conference, which allowed to discuss energy sector reforms in Central Asia, was held in Tashkent in 2018.