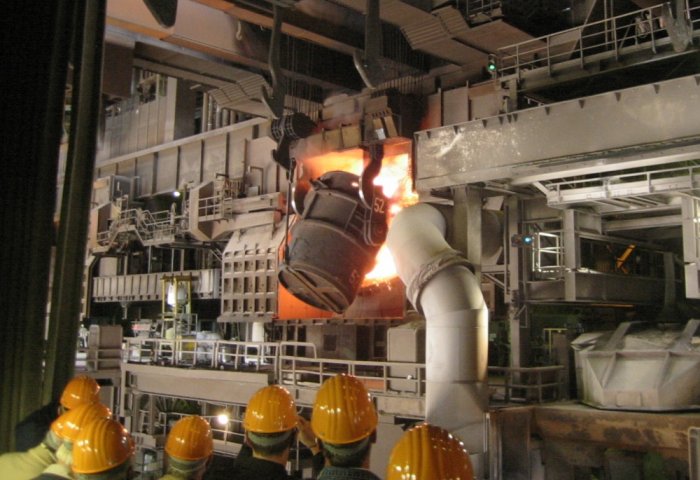 Sponge iron is used as a raw material for steel and iron production.

Sponge iron prices have fallen in India during the last two months. India is the world’s largest producer of sponge iron with a production capacity of 46 million tons per year.

The average price of sponge iron from coal-based units in the central Indian states has fallen to $234 from $336 per ton for last two months. Production has likely fallen by 5% in the last 15 days.

“Prices of sponge iron have fallen by nearly a third over the past couple of months as demand for steel in the spot market has been hit by a slowdown in housing and infrastructure projects,” said Deependra Kashiva, secretary-general of the Sponge Manufacturers Association of India.

Kashiva also said that imports of thermal coal from South Africa will fall if the slowdown persists.

Sponge iron is used as a raw material for steel and iron production.