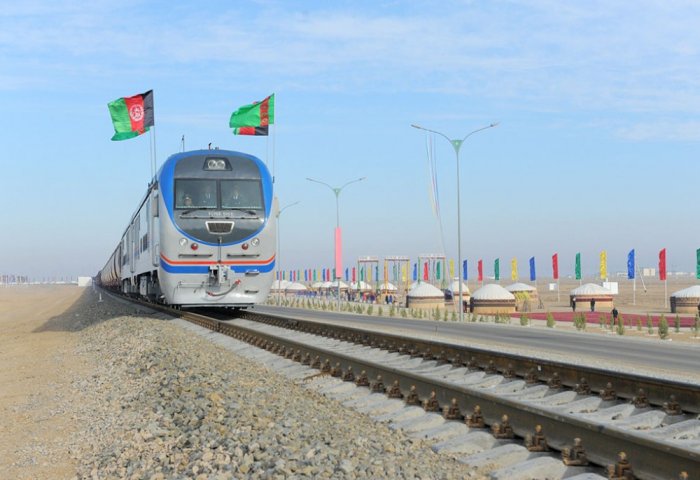 The Kerki-Ymamnazar-Akina railway, first stage of TAT, was opened in November 2016

The feasibility study for the construction of the Tajik section of the Turkmenistan-Afghanistan-Tajikistan railway (TAT) will be completed by the end of the current year.

Mirzozoda also stressed that the Tajik part of the TAT railway line will pass through Jaloliddin Balkhi and Pyandzh districts before connecting to the city of Kunduz in Afghanistan.

He noted that the Tajik government approved the planned route in December last year and informed that the project will soon be agreed with the Afghan side.

The Presidents of the three countries signed a memorandum on the construction of the TAT railway in 2013. The Kerki-Ymamnazar-Akina railway, first stage of TAT, was comissioned in November 2016.