Azerbaijan Prepares For Production of New Model of Peugeot Cars 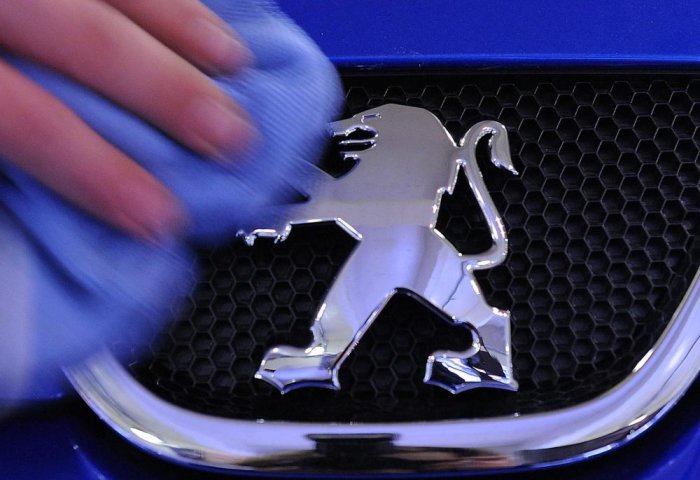 According to the source, the production of the new model is expected in the coming months.

"The cost of Peugeot 207 cars equipped with an automatic transmission will be 17,500 manats (10,264 US dollars). At the same time, preparations are being made for export deliveries of Khazar SD model cars produced in the Neftchala Industrial District," the company said.

They also noted that Peugeot-407 cars, assembled in the Neftchala Industrial District in the first days of this year, went on sale in the domestic market.The official opening of the Azermash plant was held on March 2018. The plant was founded by Iran’s Iran Khodro and Azerbaijan’s AzEuroCar companies.

The plant is located in the Neftchala Industrial District in southeastern Azerbaijan. All cars produced at the plant comply with Euro-5 standards.