Plastic Bag Sales Down 90% in England 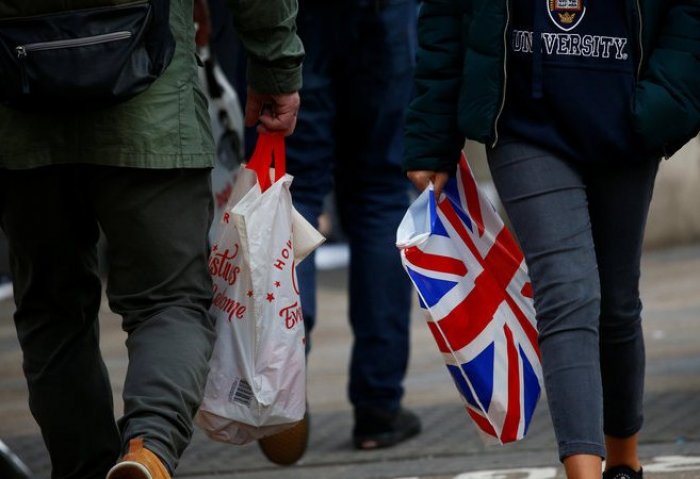 The average person in England now buys just 10 bags a year from the main supermarket retailers, compared with 140 bags in 2014 before the charge was introduced.

Sales of plastic bags by the seven biggest retailers in England have fallen by 90% since the 5p charge was introduced in 2015, new figures out on July 31 have shown.

According to the press release of Department for Environment, Food and Rural affairs, Asda, Marks and Spencer, Morrisons, Sainsbury’s, The Co-operative Group, Tesco and Waitrose sold 490 million fewer single-use plastic bags in 2018/19 (549 million) – a drop of almost half on the previous year.

The average person in England now buys just 10 bags a year from the main supermarket retailers, compared with 140 bags in 2014 before the charge was introduced.

Statement reveals that 5p plastic bag sales have also contributed around £169 million toward charities and other good causes since the charge was introduced on 5 October 2015.

“Our comprehensive action to slash plastic waste and leave our environment in a better state continues to deliver results, with our 5p charge reducing plastic bag sales by 90% in the big supermarkets,” said Environment Secretary Theresa Villiers.

One million birds and over 100,000 sea mammals die every year from eating and getting tangled in plastic waste, noted at the press release.