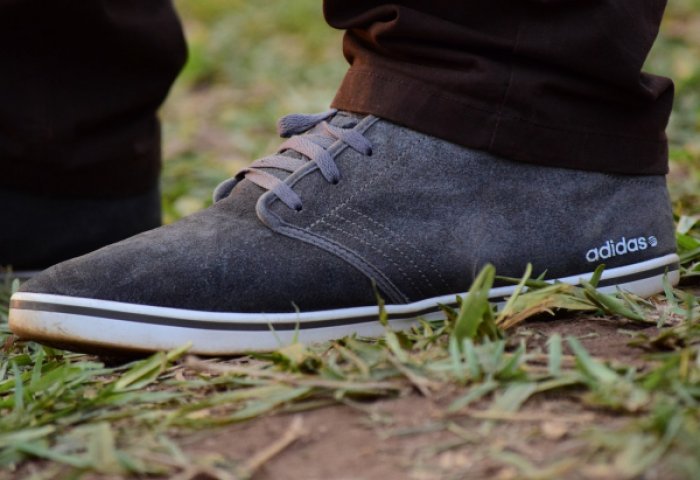 The pact has been signed by 32 companies, including Adidas.

Major fashion companies from around the world has signed a pact to help protect the environment. They are expected to present it at this week’s G7 summit in France.

According to the Reuters report, the pact has been signed by 32 companies including Adidas, Chanel, Ermenegildo Zegna, Giorgio Armani, Gucci, Nike, Prada, Puma and Zara.

French President Emmanuel Macron called for the fires in the Amazon to be top of the agenda at the G7 summit, calling them an “international crisis.” United Nations Secretary General Antonio Guterres has also expressed concern over the wildfires.

The companies, whose representatives were meeting Macron last week, said they would aim to use methods that would protect forests and cut down on the use of plastic.

The G7 — a group consisting of Canada, France, Germany, Italy, Japan, the United Kingdom and the United States, as well as the EU and European Commission — is a global representation made up of the leading advanced economies. Together, the G7 countries come together to discuss everything from the environment to the economy.