Beijing Air Pollution Drops to Its Lowest Level on Record 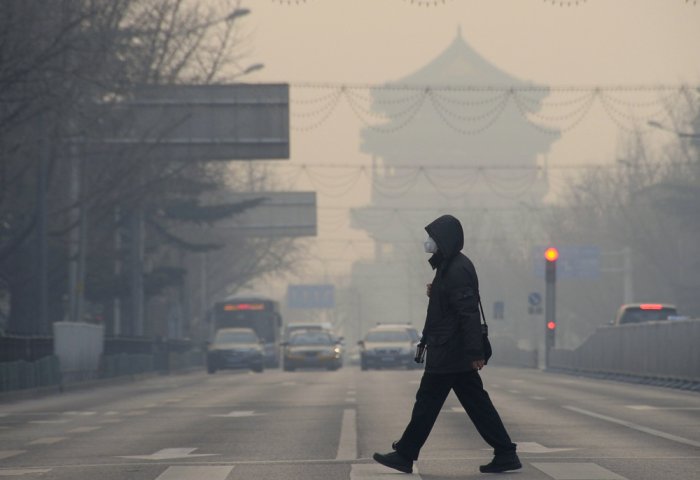 Beijing is on track to drop out from the list of the world’s top 200 most-polluted cities this year.

In the first eight months of 2019, the average hourly concentration of lung-damaging particulate matter known as PM 2.5 fell by 19,3% compared to the same period last year, from 52.8 micrograms to 42.6 micrograms per cubic metre of air. The current figures are less than half of the average in the same period in 2009.

According to Reuters, Beijing is on track to drop out from the list of the world’s top 200 most-polluted cities this year.

Beijing has been on the frontline of a war on pollution since 2014. Since then, it has worked to shut down and relocate polluting industries, improve fuel and emission standards and reduce coal consumption. Beijing has also put limitations on firework and fuel sales this month to ensure it minimizes air pollution during celebrations of the 70th anniversary of the founding of the People’s Republic on October 1. 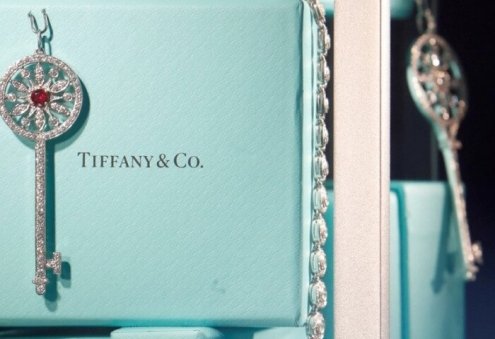 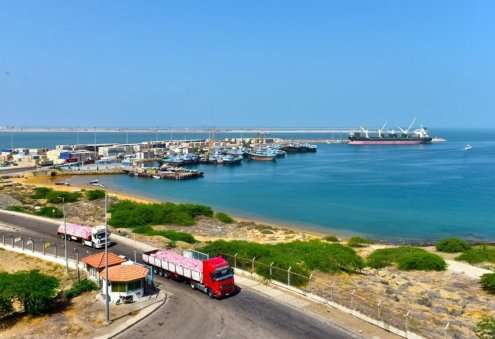 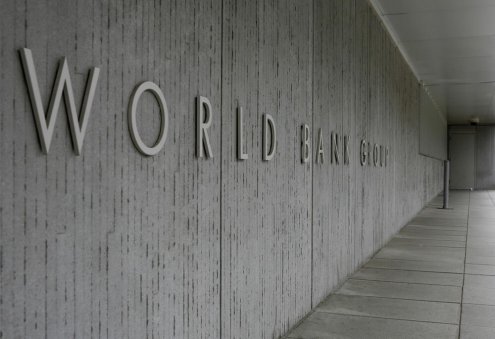