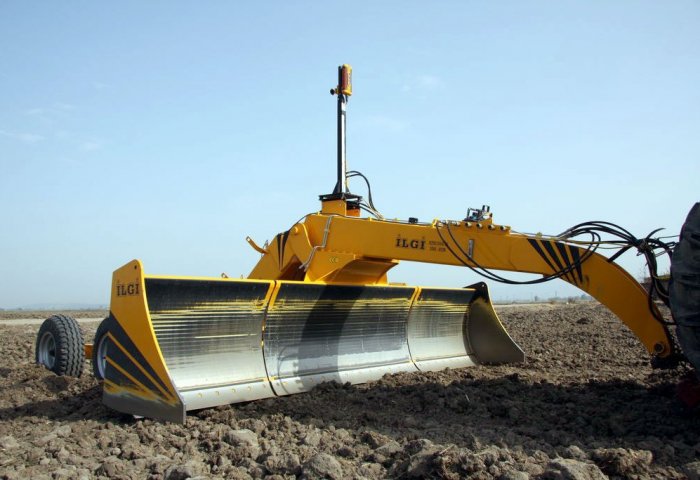 Farmers traditionally use conventional scrappers, bulldozers and land surveyors to level the land. A laser land leveler, a machine equipped with a laser-operated drag bucket, is much more effective and quicker at ensuring a flat, even surface. This was demonstrated at the Caspian Exhibition of Innovative Technologies, held in the framework of the first Caspian Economic Forum that lasted from August 11-12 in Avaza National Tourist Zone.

Representatives of the Turkmenistan’s Agro-ecological Department, after evaluating the advantages of the sample, ordered 40 units from the manufacturer. The kit includes mobile devices powered by rechargeable batteries, electronics powered by the tractor’s battery, as well as an extensive drag bucket that levels the soil and leaves a sculptured trough to keep water flowing freely.

According to Begli Meredov, a representative of Bereketli Atyz private enterprie, which is the official dealer of Case New Holland in Turkmenistan, Agro-ecological Department received 16 laser land levellers of Turkish production ILGI Omega with a bucket width of six meters and already operates them in the Ahal velayat. Private enterprises purchased another five more units.

Laser land leveling (LLL) is a laser-guided technology used to level fields by removing soil from high points of the field and depositing it in low points of the field. LLL improves crop establishment and enables crops to mature uniformly. 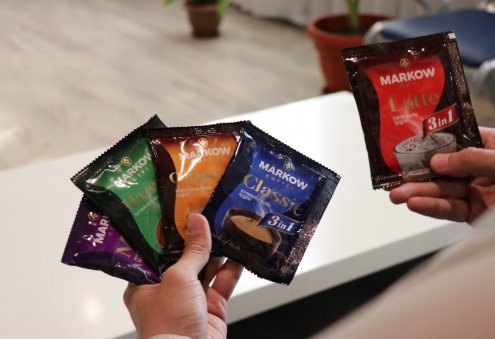 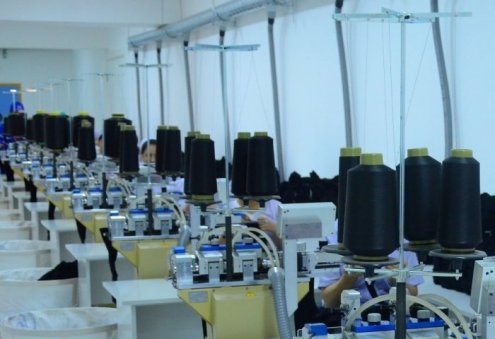 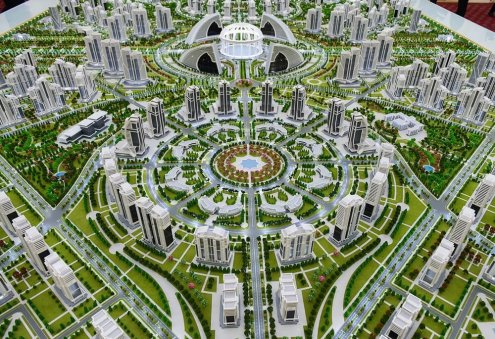