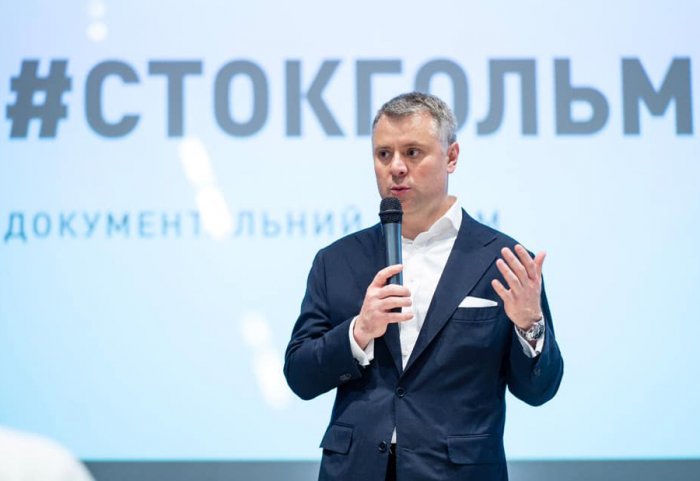 Ukraine's national oil and gas company Naftogaz requests Russia's Gazprom to open the way for the flow of gas from Turkmenistan and other independent Russian producers from the Ukraine-Russian border, the executive director of the Naftogaz group, Yuri Vitrenko, announced on Thursday.

"Naftogaz reasonably demands Gazprom to unblock the access to gas from Turkmenistan, gas from independent Russian producers and gas for Gazprom’s European counterparts on the Ukraine-Russian border," said the executive on Facebook.

Vitrenko also raised the issue of including European requirements in a gas transit agreement with Russia.

On February 13, 2013, during the offical visit of the President of Ukraine to Turkmenistan, the parties signed a Memorandum on mutual understanding between Naftogaz of Ukraine and Turkmengaz which envisages stirring up bilateral energy cooperation – resumption of gas supplies to Ukraine and European countries.