UIET unites over 23 thousand representatives of private businesses in Turkmenistan.

Parliament of Turkmenistan adopted a number of laws and regulations at the seventh meeting of its sixth convocation on Saturday.

In accordance with the agenda, the draft Law of Turkmenistan “On the Union of Industrialists and Entrepreneurs of Turkmenistan” (new edition) was submitted for consideration by parliamentarians.

As noted, the Union of Industrialists and Entrepreneurs of Turkmenistan (UIET), created on the initiative and with the support of President Gurbanguly Berdimuhamedov, has proved its potential during its 11 years of activity. Today this public organization unites over 23 thousand representatives of private businesses, who are entrusted with the implementation of large-scale government projects in wide range of areas. UIET representative offices and trading houses were opened in the People's Republic of China, the United Arab Emirates, Austria and Afghanistan.

The parliamentarians emphasized that the new version of the Law “On the Union of Industrialists and Entrepreneurs of Turkmenistan” defines the legal, organizational, economic basis of the UIET. In particular, the powers and authorities of this public organization are expanded, and its rights and obligations are broadly specified to significantly increase the role of the business community in the progressive development of the country.

During the meeting, the MPs also discussed draft laws on introducing amendments and additions to some legislative acts of Turkmenistan. 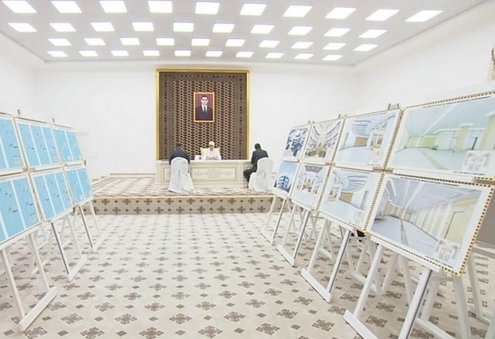 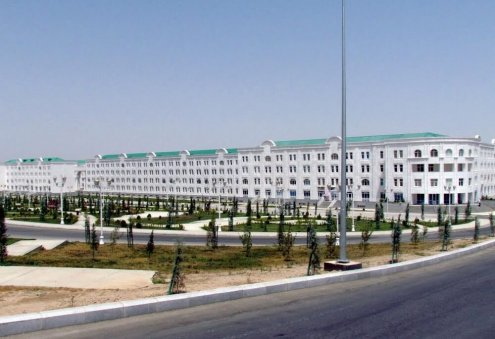 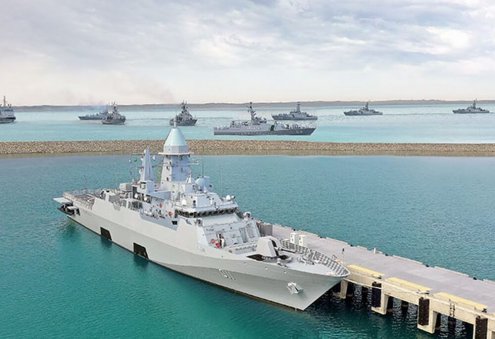 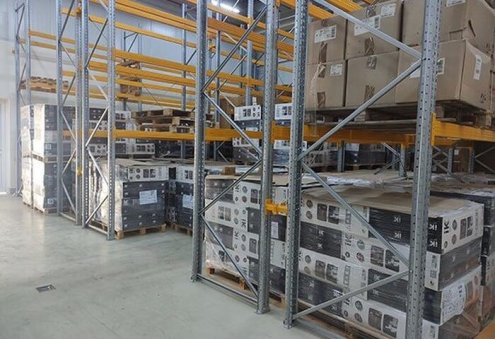 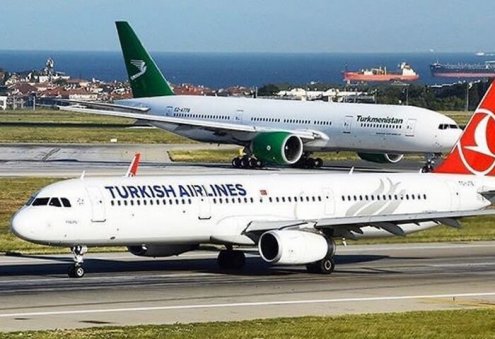 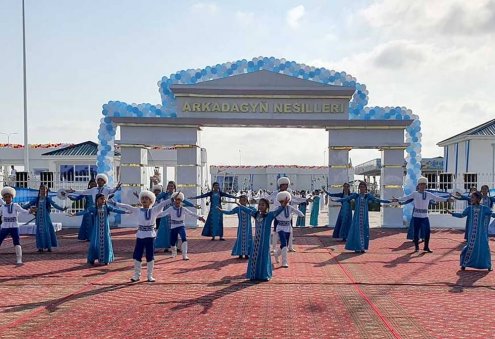