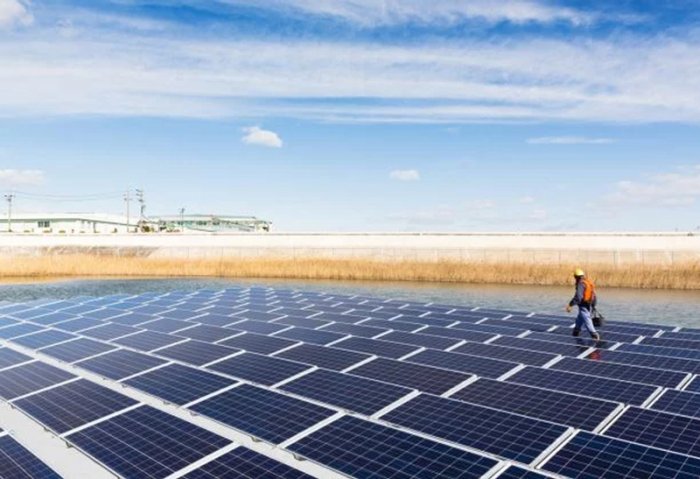 According to the French company’s Tuesday press release, the Miyagi Osato Solar Park, planned for a peak capacity of 52 megawatts, is expected to start up in 2021.

“The Miyagi Osato solar park is Total’s third and biggest solar plant in Japan, which will allow us to reach accumulated capacity of over 100MW in the country,” said Julien Pouget, Senior Vice President Renewables at Total.

The design of the solar park is in line with Japan’s earthquake-resistant building standards and will be equipped with approximately 116,000 solar panels developed by SunPower.

The plant will be operated by Miyagi Osato Solar Park, a special purpose company, majority-owned by Total Solar International (90%), alongside SB Energy (10%), a Japanese subsidiary of SoftBank Group.

The energy firm has plans to have between 15 and 20% of its sales generated from renewable energy resources by 2040. 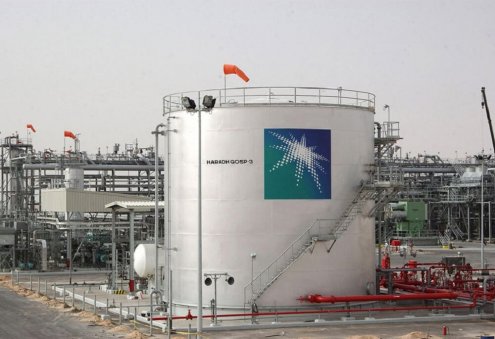 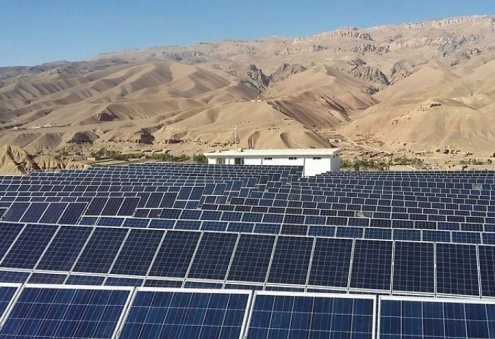