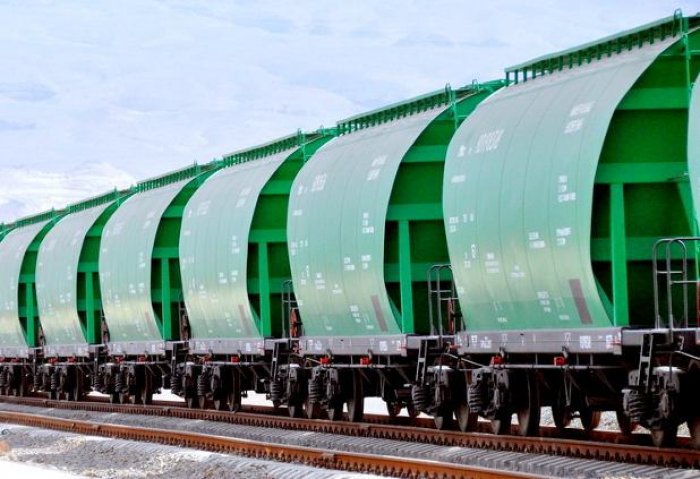 Based on a bilateral agreement, Turkmenistan exported 1.8 thousand tons of potassium to China.

Turkmenistan shipped locally produced potassium to the port of Qingdao (People's Republic of China) for the first time.

Based on a bilateral agreement, Turkmenistan exported 1.8 thousand tons of potassium.

Transport and Logistics Center of Turkmenistan OJSC sent a caravan consisting of 45 containers loaded with 40 tons of potassium each from the Kelif railway station of the Lebap velayat to Qingdao port on Wednesday.

The containers transiting through the territory of Kazakhstan will pass a total of 9688 km before reaching their final destination. The caravan is expected to overcome the distance within 15 days.

The use of potash fertilizers helps to increase crop yields, their resistance to soil and climatic conditions, reduce the incidence rate, as well as to reduce harmful insects.

In 2018, the growth rate of the production of mineral fertilizers at the enterprises amounted to 108.5%. The production plan for iodine and carbon black was implemented at 112.1% and 101.3%, respectively.

The global potash fertilizer market was valued at $19.70 billion in 2018 and is projected to reach $25.05 billion in the year 2024. The USA, Brazil and China are the main importers of potash in the world.

In 2017, China imported potash fertilizers worth about $1.45 billion.

The largest exporter of the fertilizer is Canada, which exported $4.5 billion dollars of potash fertilizers in 2017. 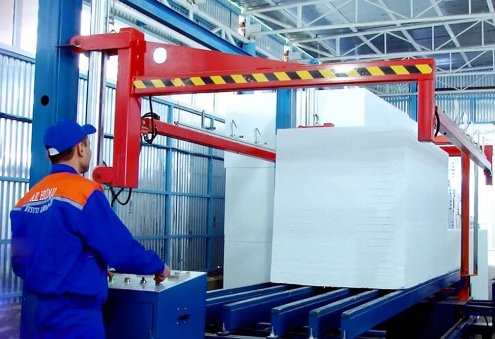 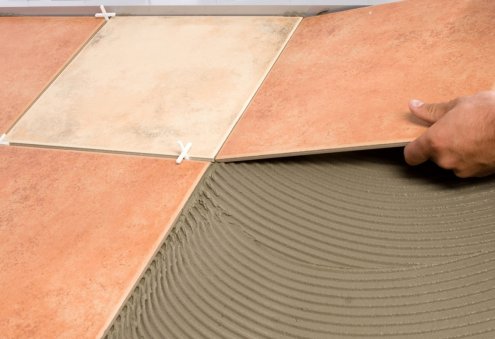 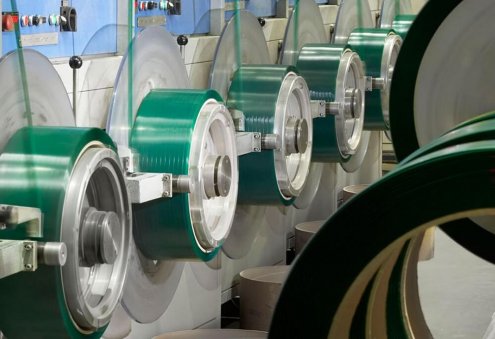