The Concept of the First Caspian Economic Forum 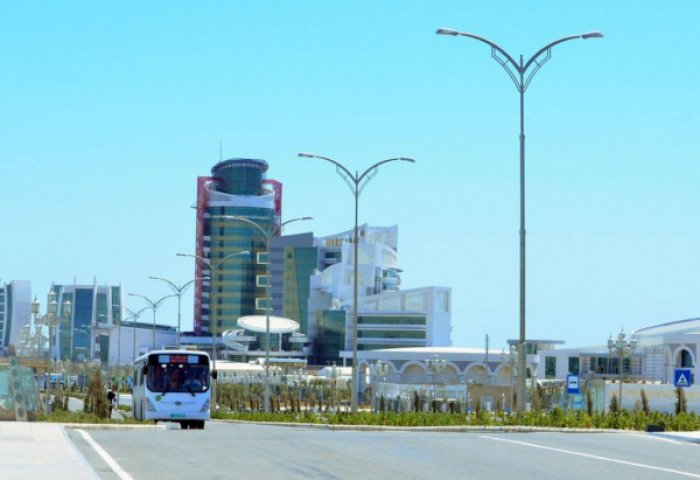 3. Organizational and information-technical provision of the Forum’s activity is carried out by the Organizing Committee, which is headed by Deputy Chairman of the Cabinet of Ministers of Turkmenistan, Minister of Foreign Affairs of Turkmenistan.

6. Delegations of the Caspian-littoral states invited to the Forum include:

7. The Forum’s invitees include delegations from the stakeholder states adjacent to the Caspian region, as well as heads and representatives of the international economic, financial, transport, environmental and other organizations.

8. Issues related to the development of the economic cooperation within Caspian region will be considered in the framework of the Forum.

9. Agenda includes creation of conditions for large-scale projects, discussions on the role of the economy of the Caspian region on the global level, investment attractiveness in oil and gas, energy, transport, trade, agro-industrial, tourist and other sectors of economy of the Caspain states that possess mutual interest.

11. In regard to the first part of the Forum – on August 12, 2019 there will be International Conference on the following issues:

12. In parallel with the Conference there will be business forums and round tables.

14. In the third part of the Forum – on 12 August 2019, meetings of the representatives of the Parties, business circles and companies, signing of documents will be held.

15. Cultural program will be arranged during the First Caspian Economic Forum.

Dimensions of Development of Country

How Can Fairs Be Organized in Turkmenistan? 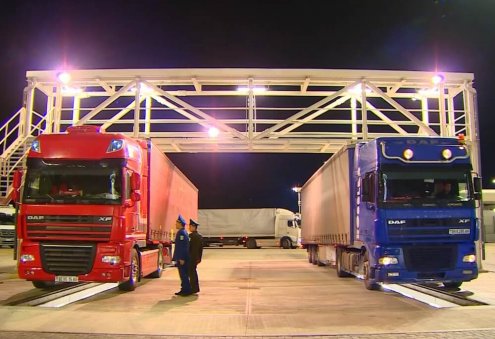 Customs Code of Turkmenistan, Its Economic and Legal Significance