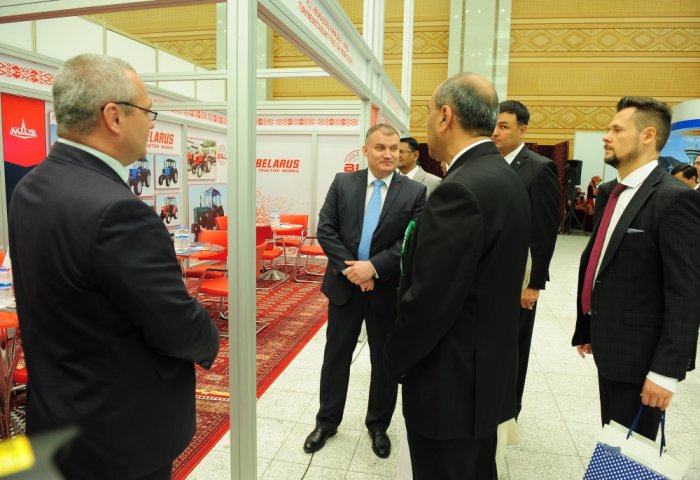 The Ambassador of Belarus to Turkmenistan attends the Trade exhibition in Ashgabat (Photo: mfa.gov.by)

Chairman of the Union of Industrialists and Entrepreneurs of Turkmenistan Alexander Dadayev held talks with the Extraordinary and Plenipotentiary Ambassador of the Republic of Belarus to Turkmenistan Vyacheslav Beskosty, the Union said in a Wednesday press release.

During the meeting at the UIET headquarters, the Chairman briefed the newly appointed Ambassador on the structure of the Union, state support provided to entrepreneurship, and about the achievements of members of the organization.

Dadayev noted the improvement of the legal framework, the creation of large enterprises, as well as the implementation of important state orders among the important milestones on the path of development of Turkmen private sector.

The Belarusian ambassador underlined the stability of the Turkmen economy and the attractiveness of the investment climate in the country. He then spoke in favor of intensifying trade and economic cooperation between business representatives of the two countries.

During the exchange of views on the development of relations in the field of business, the parties emphasized that there was a solid potential for building and diversifying productive ties in a wide range of areas, including in the field of industry, agribusiness, innovative technologies, in the creation of joint ventures and in the implementation of large investment projects. In this context, the interlocutors discussed the issues of holding the forum of business circles of the two countries in Minsk in 2020.

At the end of the meeting, its participants reaffirmed their intention to promote the development of mutually beneficial contacts between private business representatives of two friendly countries. 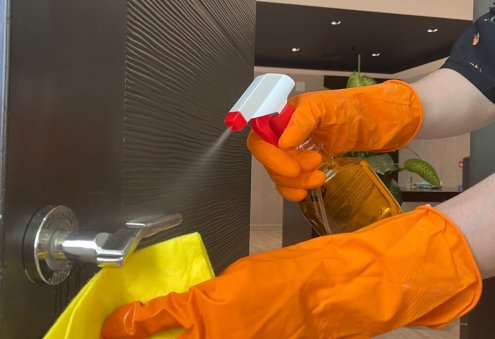 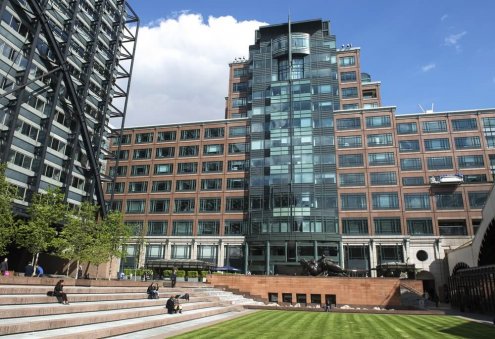