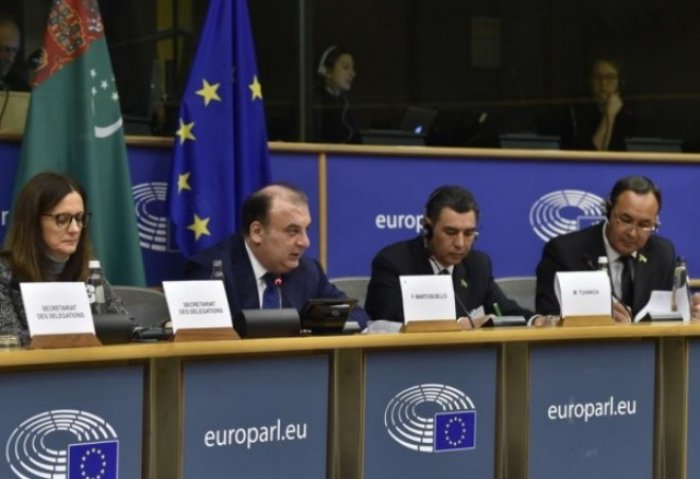 The officials especially focused on the goals and objectives of the updated EU Strategy for Central Asia.

Brussels hosted on Monday the 5th Turkmenistan-EU interparliamentary meeting, in which a representative delegation of the Mejlis (Parliament) of Turkmenistan took part.

According to the Turkmen Foreign Ministry, the chair of the European Parliament Fulvio Martusciello, and the members of the Turkmen delegation attended the working session of the meeting. The parties considered the current state and prospects for the development of multilateral partnership of the parties in the framework of priority projects and strategies.

The sides also discussed the improvement of the national legislative system, the interpretation of modern global positive changes in parliamentary activity and the achievement of its coordinated implementation at the national level.

The parties exchanged views on the issues of economic and social reforms, the comprehensive development of interaction in the field of civil society and human rights.

The officials especially focused on the goals and objectives of the updated EU Strategy for Central Asia. Regional security, the situation in Afghanistan, the fight against terrorism and extremism in all its manifestations, and the fight against drug trafficking have become a separate topic of discussion.

The officials also considered environmental policy issues, including regional infrastructure projects in the fields of energy and transport. 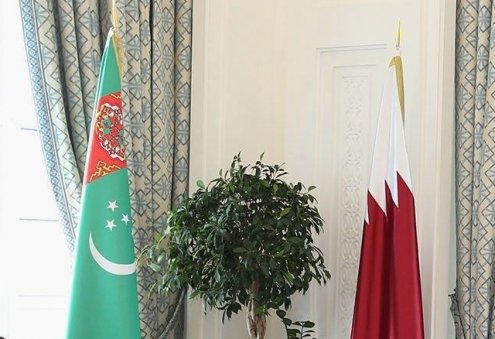 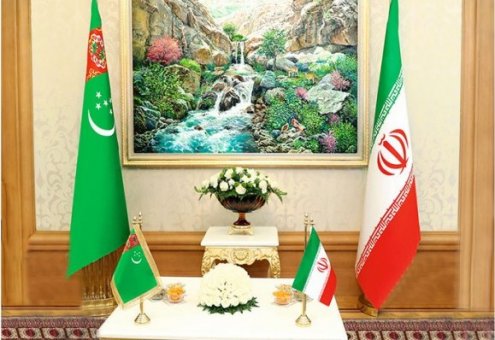 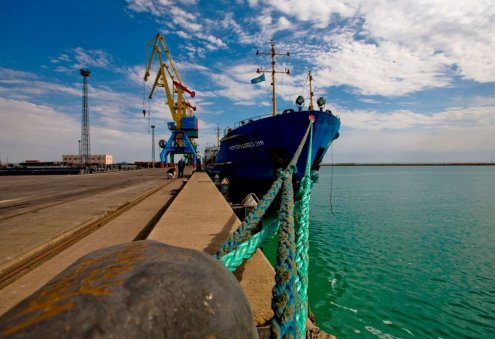