The Consulate General of Turkmenistan in Kazan was opened in December 2019.

The Consulate General of Turkmenistan will open in the city of Kazan of the Russian Federation.

The Head of State instructed the Ministry of Foreign Affairs to present the candidacy of the consul general in the near future, as well as to deal with all the issues of opening and organizing the work of the institution in accordance with international standards.

By opening the Consulate General, Turkmenistan intends to further develop bilateral relations between the countries, as well as to ensure the effective provision of consular services to the population.

Currently, the Embassy of Turkmenistan in Moscow, as well as the country’s consulate in Astrahan, operate in the Russian Federation. 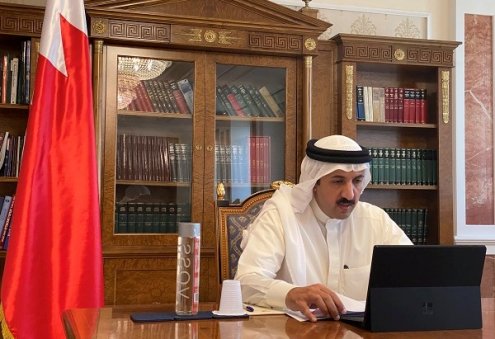 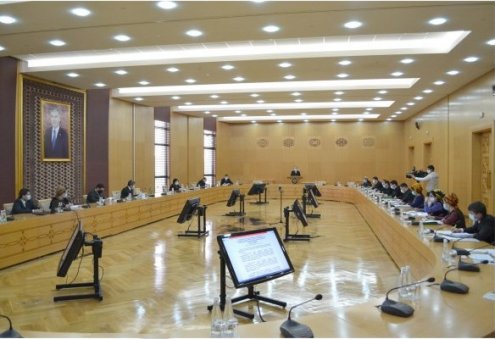