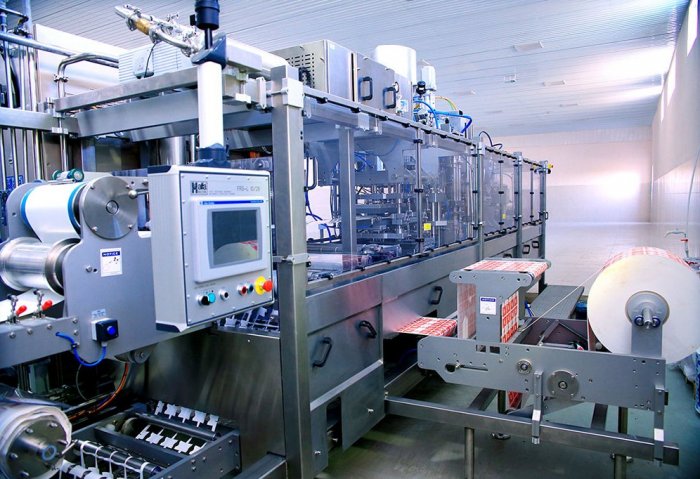 Finished products are packaged in plastic buckets and paper bags weighing 1 and 2 kg for further sale to consumers.

The raw material base of the plant is Duz Lake, the largest natural salt deposit in the country, located on the coast of the Caspian Sea, 40 km north of Turkmenbashi city.

The new workshop is equipped with modern and powerful machinery of the EKOSOLT company. The salt received form the Duz Lake goes through several stages of treatment, washed with water and dried. Finished products are packaged in plastic buckets and paper bags weighing 1 and 2 kg for further sale to consumers.

The production process is environmentally friendly and non-waste, since granular technical salt, widely used in the oil and gas, textile and other industries, as well as in public utilities, is made from salt dust left after the production of high-quality iodized table salt.

Turkmenistan is the first among the CIS and fourth in the world to achieve the universal salt iodization in accordance with accepted international standards.