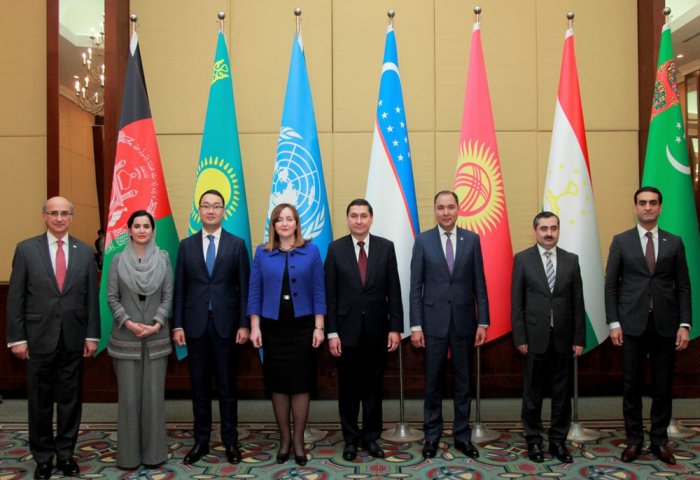 The annual Meeting of Deputy Foreign Ministers of Central Asian states, organized by the United Nations Regional Centre for Preventive Diplomacy for Central Asia (UNRCCA), took place in the capital of Uzbekistan, Tashkent, the UN agency said in a press release on December 14.

Such meetings have been held annually since 2008 at the initiative of the UNRCCA and for the first time in Tashkent.

The UNRCCA delegation was led by the Special Representative of the UN Secretary General, the head of the Center, Natalia German.

During the sessional meetings, the parties considered topical issues of regional policy and security and exchanged views on events and trends affecting the countries of Central Asia.