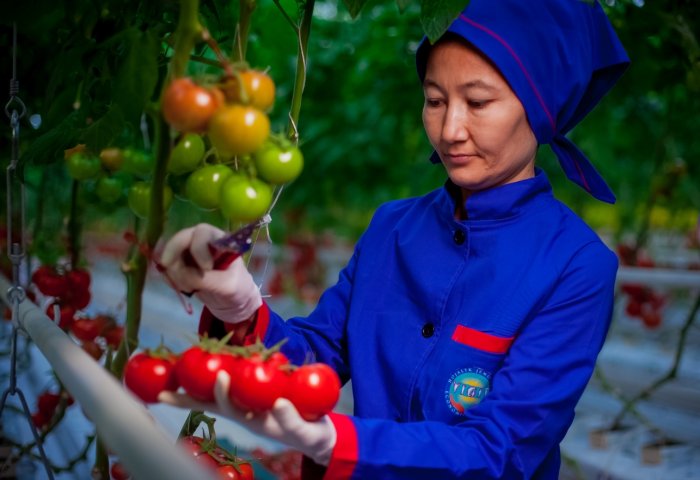 Private farmers of Turkmenistan sold tomatoes worth over $17.5 million this year.

Representatives of the private sector play an active role in the production of import-substituting products in Turkmenistan and seek to saturate the domestic market with their products, as well as regularly export them.

For the cultivation of crops, livestock and other productive activities, entrepreneurs in various parts of the country have been allocated land for long-term use, as a result of which private owners have increased production volumes and began to export their products.

According to the data received by Business Turkmenistan, private farmers sold tomatoes worth over $17.5 million this year. In 2019, entrepreneurs commissioned many greenhouses for growing tomatoes. Tomatoes were mainly exported to the CIS countries.

As a result of active work in growing various types of crops, Turkmen entrepreneurs managed to export more than $2.7 million worth of vegetables and melons, and about $2 million worth of fruit.

Entrepreneurs who started sowing grain crops have harvested rice this year and exported $1.8 million worth of the product abroad.

Entrepreneurs are actively mastering the production of various confectionery products as well, as a result of which, sweets produced in Turkmenistan are exported to foreign countries. In the past year, private companies shipped over $1.2 million worth of products to foreign consumers.

It is expected that in the coming year, members of the Union of Industrialists and Entrepreneurs of Turkmenistan, seeking to improve performance, will commission new greenhouses and production facilities. 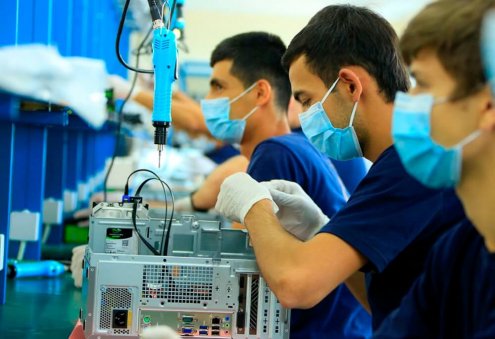 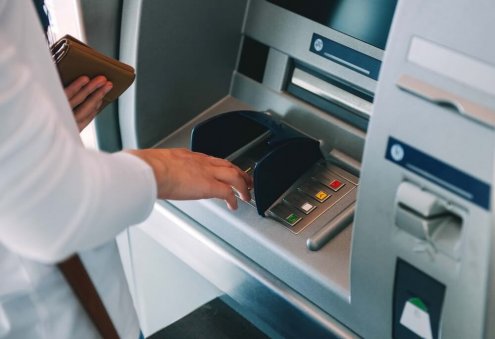 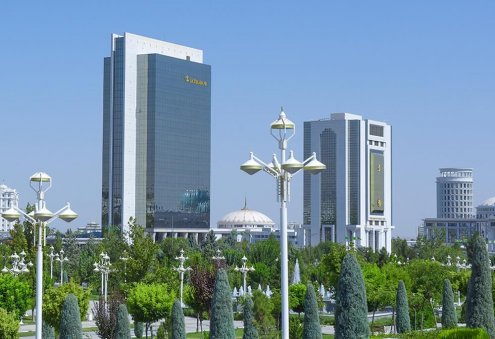