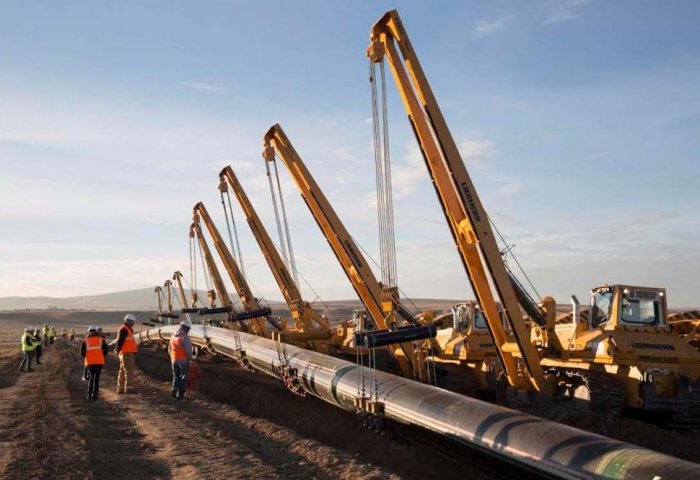 Menczer said that the Central Asian country has the world’s fourth largest natural gas stock so they are interested in bringing Turkmen gas to Europe.

Once the necessary infrastructure around the Southern Gas Corridor is complete, Hungary could buy an annual 5 billion cubic meters of natural gas from Turkmenistan, Hungary Today reports citing Tamas Menczer, State Secretary at the country’s Foreign Ministry, as saying after a session of the Hungary-Turkmenistan intergovernmental economic committee in Budapest on Tuesday.

Menczer said that Hungary was seeking to diversify its gas supplies, and noted that the Asian country has the world’s fourth largest natural gas stock so they are interested in bringing Turkmen gas to Europe.

Hungary and Turkmenistan want to build closer cooperation in the pharmaceuticals industry, as well as in agriculture, with special regard to sharing Hungarian water management technology with the latter country, the official said.

According to the Turkmen Foreign Ministry’s Tuesday press release, a Turkmen-Hungarian business forum was also held in Budapest on Monday within the framework of the joint commission’s meeting.

On the sidelines of the forum, the large Turkmen companies specializing in poultry farming entered into agreements with the leading Hungarian poultry manufacturer Aviagen Kft.