Georgia and Azerbaijan Set Tariff for Transit of Turkmen Oil 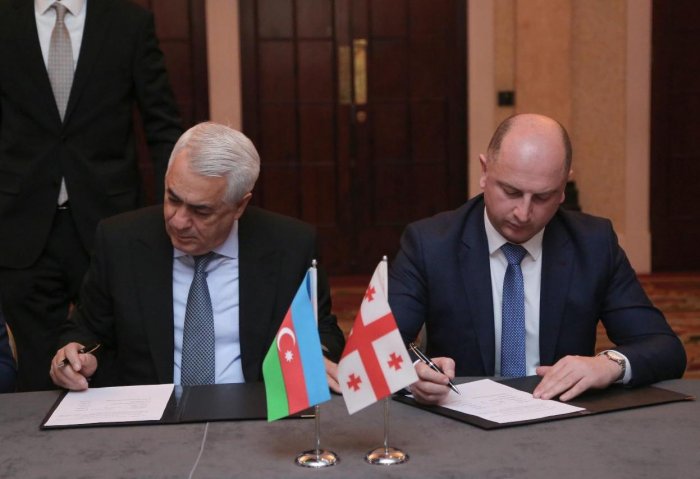 Heads of the Georgia’s and Azerbaijan’s railway agencies held talks in Tblisi on Tuesday.

Georgia and Azerbaijan agreed on a tariff for oil transit from Turkmenistan, according to the Georgian Railway’s official website.

Heads of the Georgia's and Azerbaijan's railway agencies held talks in Tblisi on Tuesday. The meeting was also attended by representatives of state and private companies participating in the regional logistics chain - the Azerbaijan Caspian Shipping Company, the Baku International Sea Trade Port, Dubendi and Batumi oil terminals.

According to the report, the parties developed permanent seasonal and end-to-end tariffs to compete with the Volga-Don Sea Route.

Following the results of negotiations, the parties signed a protocol and outlined future plans for further cooperation.