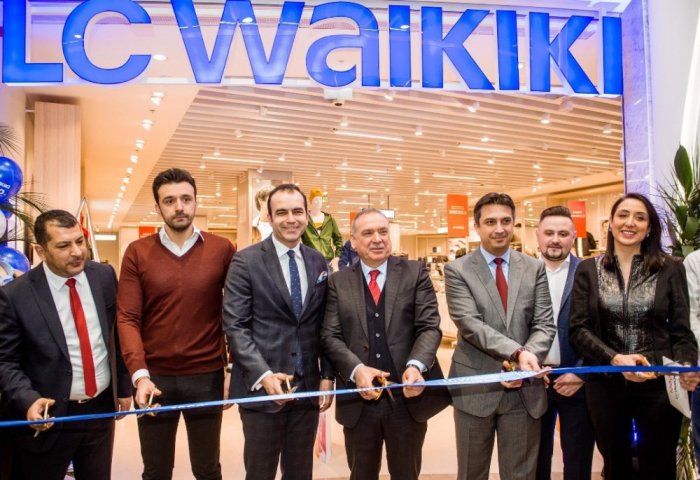 LC Waikiki, which opened its 1000th store in the first quarter of 2020, intends to enter the market of Turkmenistan this year, said the company in its Wednesday press release.

According to the document, the company opened its 1000th store in the Kyiv River Mall, Ukraine and the inauguration ceremony welcomed many guests including LC Waikiki Chairman of the Board Vahap Küçük.

The company has 35 stores and 1000 employees in 18 cities in Ukraine. “The new two-storied store in River Mall will be the largest store in the country with its place of 1880 square meters,” according to the company’s statement. “40 employees will be employed in the store, of which the investment cost reaches $1 million.”

Vahap Küçük said the company is “going to enter new countries such as Zambia, Cote d'Ivoire, Ghana, Angola and Senegal in Africa; Hungary in Europe and Mongolia and Turkmenistan in Asia,” adding that “with 9 new countries, we are going to open a total of 130 new stores, 15 stores in Turkey and 115 stores abroad.”

Founded in 1988 in France, LC Waikiki has been the Turkish brand since 1997. LC Waikiki has over 1,000 stores and 47,700 employees in 47 countries today. The company aims to become one of the three most successful fashion retail brands of Europe by 2023. The company exported products worth nearly $1 billion in 2019. 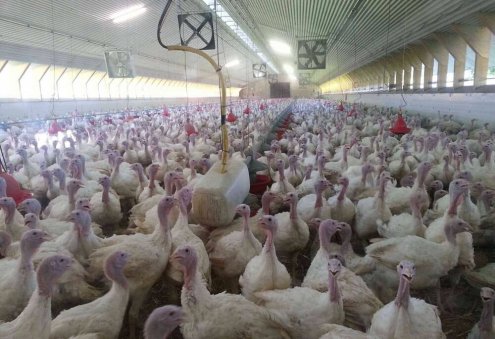 Maksada Okgunly Aims to Expand Assortment of Its Turkey Delicacies 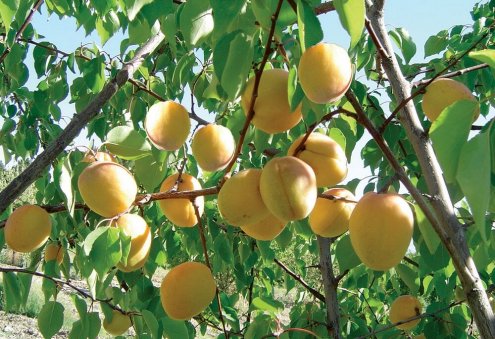 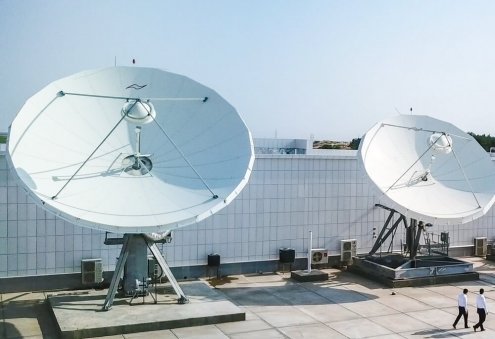