Türkmengaz to Sell Sulfur to Morocco and UAE Companies 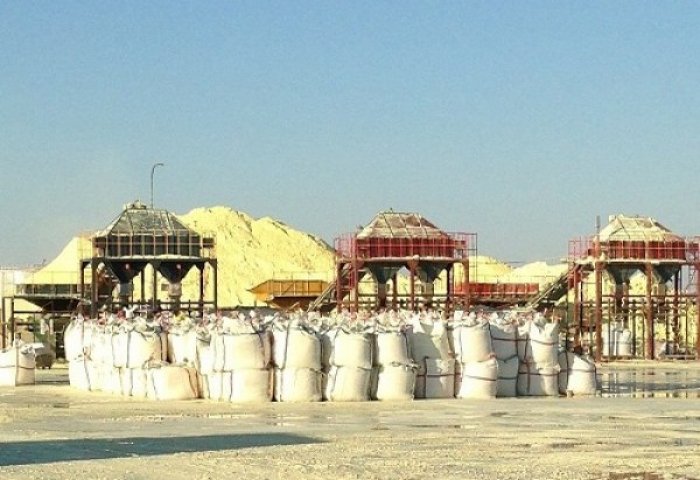 The Turkmen Foreign Minister said a number of documents aimed at developing bilateral relations with the Kingdom of Morocco were signed during his visit to the county on March 4-5.

During the visit, the Turkmen delegation also met with the President of the House of Representatives of the Parliament of Morocco, the President of the House of Councils of the Parliament, the Minister of Economy, Finance and Administrative Reforms of Morocco Mohammed, as well as with the representatives of the private sector of the country.