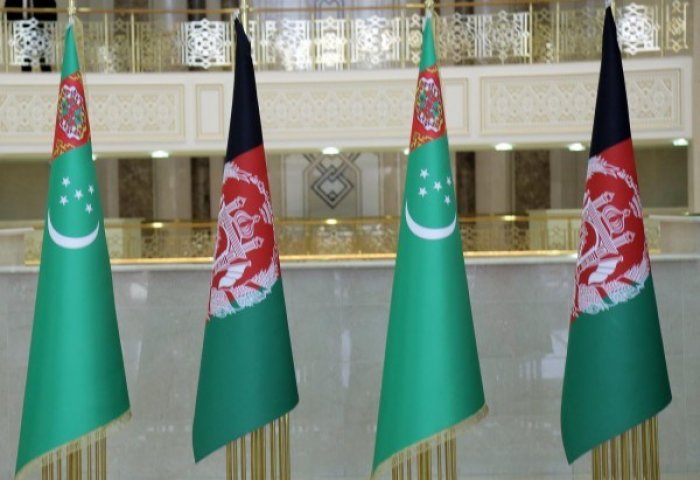 President of Turkmenistan and Afghanistan noted with satisfaction the expanding bilateral cooperation.

President of Turkmenistan Gurbanguly Berdimuhamedov held a telephone conversation with the President of the Islamic Republic of Afghanistan Mohammad Ashraf Ghani.

During the conversation, the head of Afghanistan emphasized that his country sincerely values ​​relations with independent and neutral Turkmenistan, and highly appreciates the peace-loving foreign policy pursued by President Gurbanguly Berdimuhamedov, which is the most important factor in maintaining geopolitical balance, peace and security in the region.

The Heads of States noted with satisfaction the expanding bilateral cooperation.

President of Turkmenistan said the favorable geographical position of the two countries is of great importance in the implementation of strategic projects for the formation of new transit and transport corridors. A new joint project to create the Afghanistan-Turkmenistan-Azerbaijan-Georgia-Turkey (Lapis Lazuli) corridor was showed as a vivid example. The joint project is designed to not only enhance trade and economic ties between the states of the region, but also increase trade between Central and South Asia and Europe.

Mohammad Ashraf Ghani expressed gratitude to the Turkmen Leader for assistance to the Afghan people in building a peaceful life. In this regard, he expressed strong confidence that the approaches proposed by the President of Turkmenistan to solving the Afghan problem, the major transport and communication projects initiated by him, would become an invaluable contribution to the peaceful settlement of the situation in Afghanistan, strengthening the foundations of stability and security, and sustainable social and economic development of the entire region.

The telephone conversation was initiated by the Afghan side. 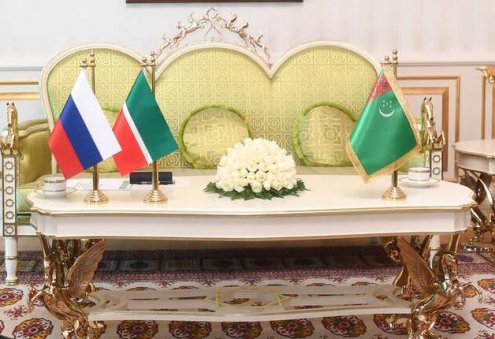 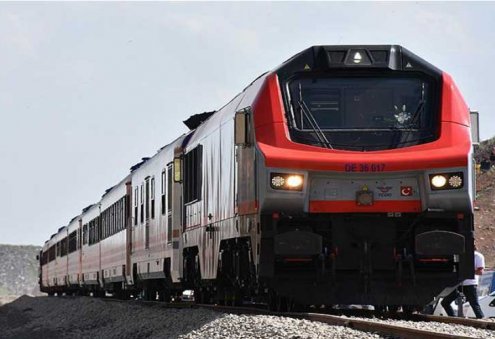 Concept of Trust Property in Turkmenistan

Customs Code of Turkmenistan: Number of Activities Exempted From Licensing