U.S Thanks Government of Turkmenistan for Helping Repatriate Its Citizens 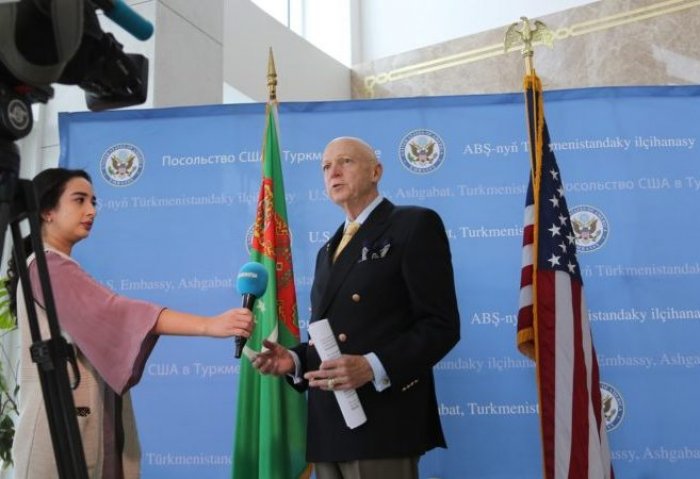 The U.S. Ambassador to Turkmenistan Matthew Klimow (Photo: the U.S. Embassy in Turkmenistan)

Government of Turkmenistan has assisted dozens of U.S. citizens in Turkmenistan in returning to the United States.

Due to the global coronavirus pandemic, the U.S. Department of State repatriated over 43,100 U.S. citizens via more than 360 flights from 78 countries since January 29, 2020.

The United States has made available more than $920,000 for Turkmenistan to help prepare laboratory systems, activate case-finding and event-based surveillance, support technical experts for response and preparedness, and more. 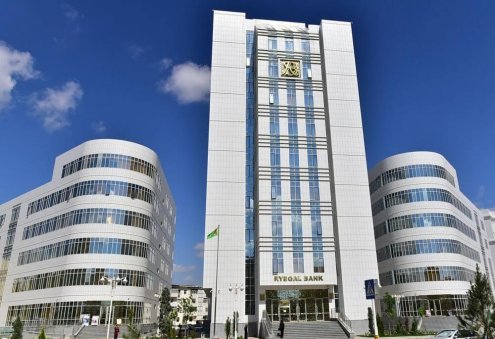 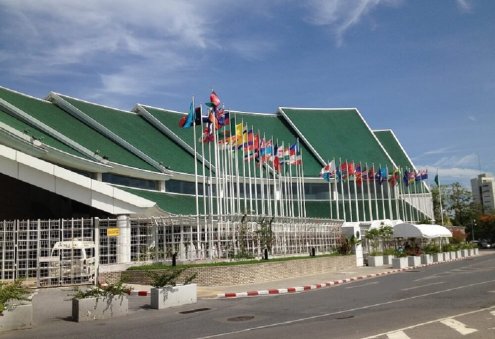 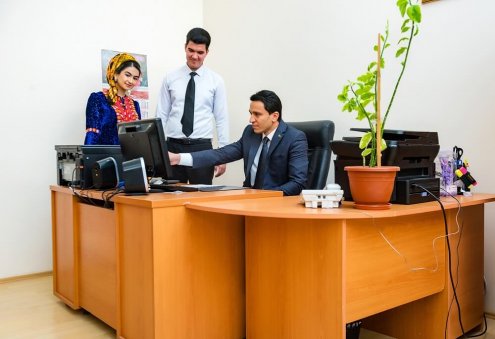