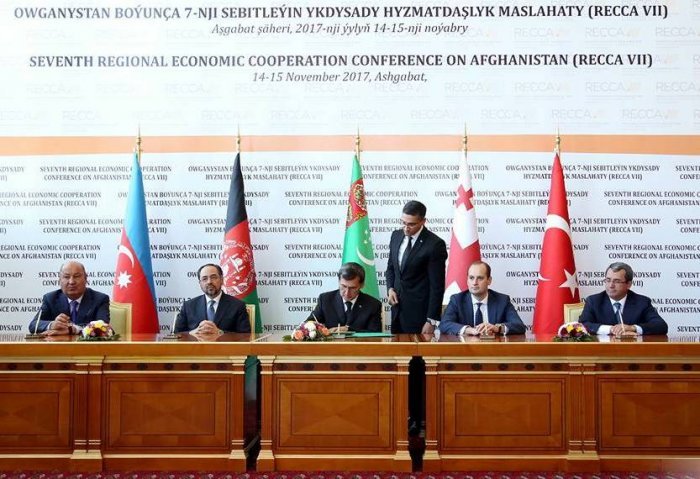 The Lapis Lazuli Route Transport and Transit Agreement was signed on November 15, 2017 in Ashgabat, Turkmenistan.

The ratified law comes into force on the date of its publication.

The Lapis Lazuli Corridor, worth an estimated $2 billion, unites land, railway and naval routes passing from Afghanistan to Europe, via Turkmenistan, the Caspian Sea and the South Caucasus. 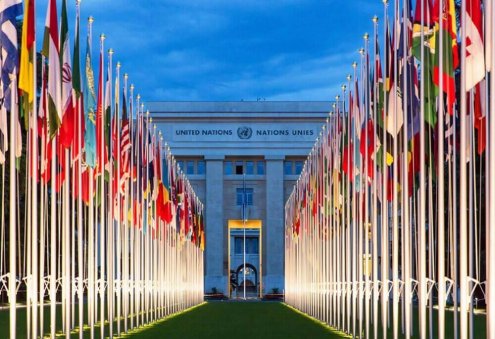 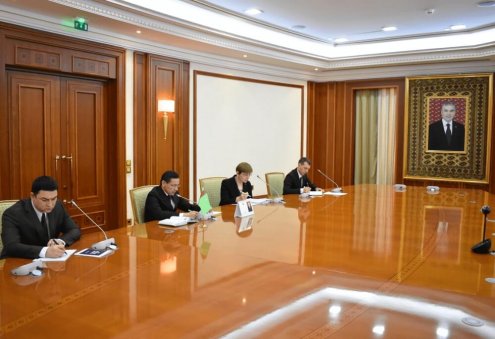 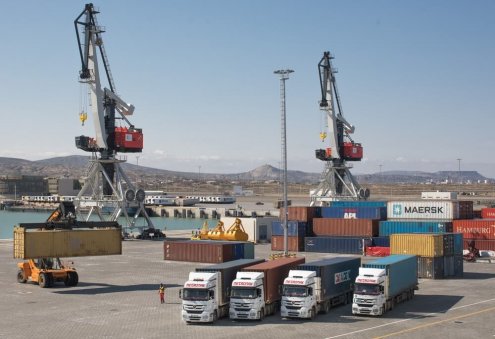