Turkmenistan’s Union of Industrialists and Entrepreneurs Elects Its New Chairman 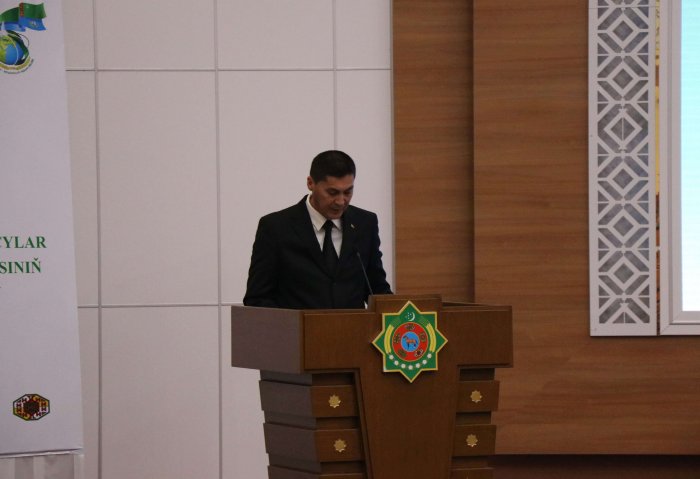 Union of Industrialists and Entrepreneurs of Turkmenistan (UIET) held a general meeting on Wednesday, where Dovran Allamyradovich Hudayberdiyev was elected as new UIET Chairman.

Dovran Hudayberdiyev’s candidacy was advanced during the UIET board meeting on Tuesday.

In his speech at the meeting, Hudayberdiyev said he would responsibly approach his mission and would work diligently to contribute to further growth of the country's economy. He also emphasized that due to trust in the private sector of the country, implementation of various projects are entrusted to Turkmen entrepreneurs.

Due to retirement of former UIET Chairman Alexander Dadayev on April 1, Deputy Chairman of the Union Dovran Hudayberdiyev was entrusted to temporarily perform the duties of the Chairman.

The Union of Industrialists and Entrepreneurs of Turkmenistan was established in 2008. The organization unites over 24 thousand businesspeople working in various sectors of the economy. 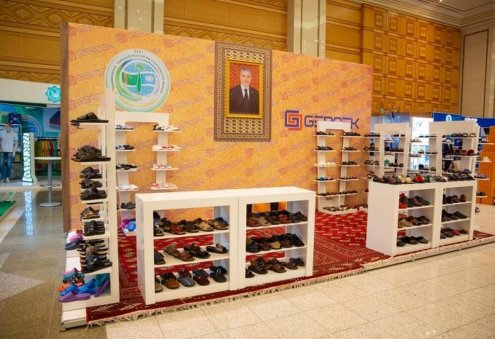 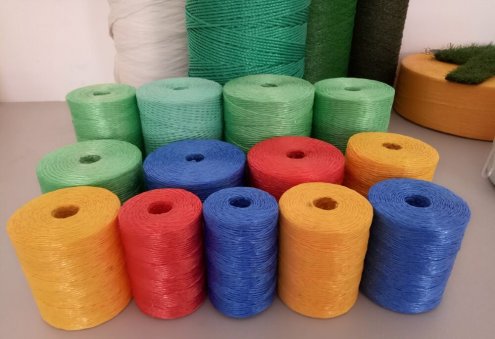 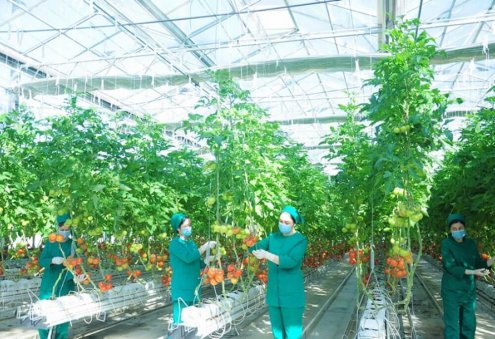