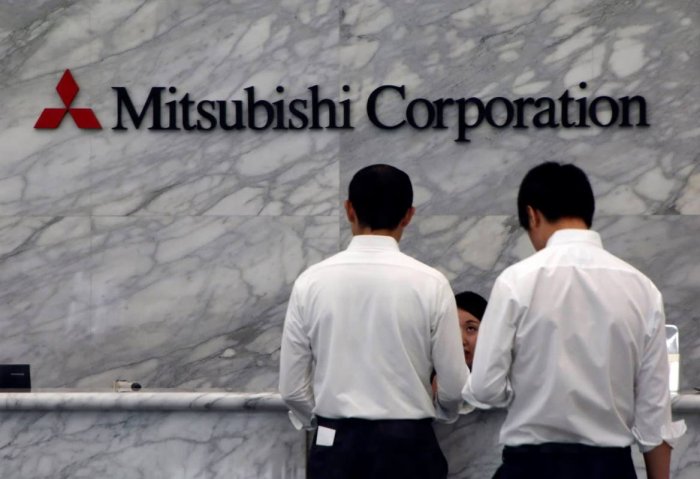 Turkmenistan’s Türkmenhimiýa (Turkmen Chemical) and Türkmengaz (Turkmen Gas) state concerns held a video conference meeting on Friday with the representatives of Japan’s Mitsubishi Corporation. The sides discussed the implementation of previously reached agreements and prospects for cooperation in the chemical and oil and gas industries.

The meeting participants noted that there is a great potential for mutually beneficial partnerships in the oil and gas industry, the key aspects of the development of which are diversification of the industry, the creation of an extensive natural gas export infrastructure and innovative industrial complexes specializing in the processing of natural gas, and the production of polymers and other gas chemical products.

Türkmengaz mainly discussed with the Japanese company the preparation of a preliminary technical project of a plant for the annual production of 10 billion cubic meters of marketable gas. The object is planned to be built within the framework of the next stage of industrial development of the Galkynysh gas field.

During the working visit of President of Turkmenistan Gurbanguly Berdimuhamedov to Japan in October last year, a package of documents was signed, including on the implementation of a project to build a new ammonia and urea plant in Turkmenistan, with the participation of Mitsubishi.

The Japanese company was also involved in the construction of the Garabogazkarbamid (Garabogaz Urea) plant, which was launched in September 2018. 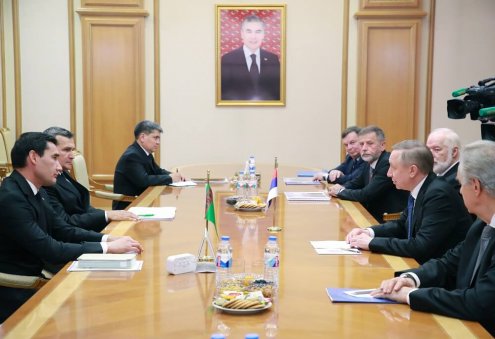