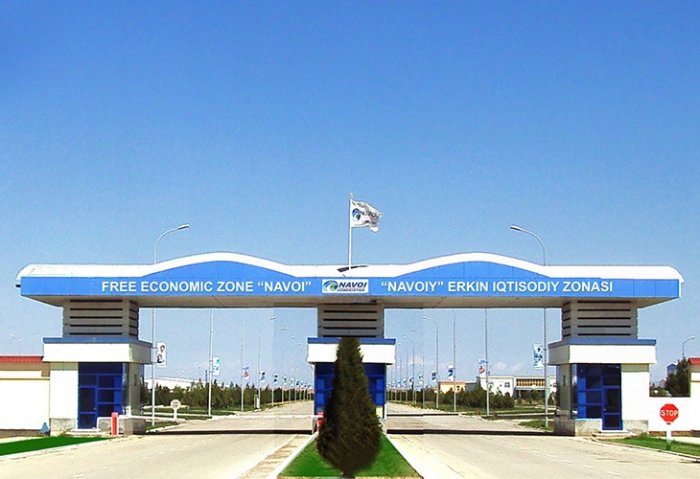 The US supports the creation of a free economic zone (FEZ) on the Afghanistan-Uzbekistan border, and projects for the construction of railways and the development of electric networks in the Central Asian region, RIA Novosti reports.

The corresponding position of the U.S. is reflected in a joint statement adopted following a meeting via a video link on Wednesday between American Under Secretary of State for Political Affairs David Hale, Afghan Foreign Minister Mohammed Haneef Atmar, and Uzbek Foreign Minister Abdulaziz Kamilov.

According to the statement, the parties intend to deepen cooperation to promote trade between Afghanistan and Uzbekistan, including "through the development of the Free Economic Zone at the Termez border crossing."

The sides also intend to discuss the construction of railways linking Uzbekistan with ports in Pakistan, in particular, the Mazar-e-Sharif-Herat-Bahramcha and Mazar-e-Sharif-Kabul-Torkham routes.