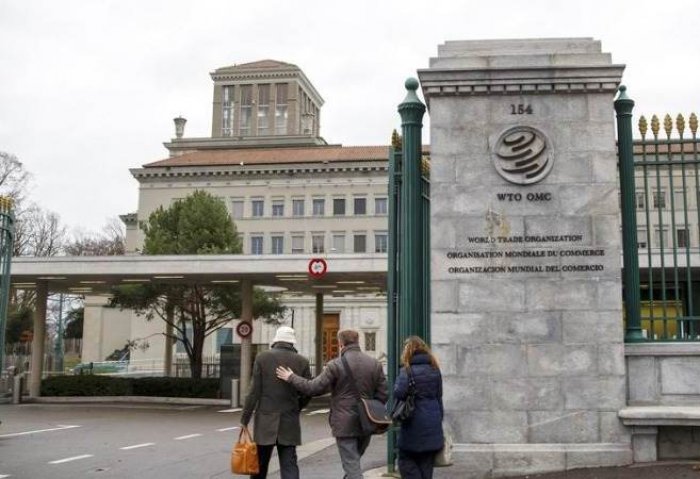 The development of mutually beneficial international cooperation, including in the trade and economic sphere, is an important aspect of Turkmenistan’s policy aimed at strengthening the country's economic potential and improving the welfare of the population. The decision of Turkmenistan to become an observer in the World Trade Organization is an ample example of this policy. This is the first and very important step to get into the strata of the global economy.

To this end, by the Resolution of the President of Turkmenistan, a special government commission had been created in Turkmenistan in July, 2019 to study the possibility of country’s accession to the WTO. The steps taken are due to the fact that WTO accession meets the long-term interests of Turkmenistan and objectively corresponds to the global trend of economic globalization.

In an interview with sng.today, Yuri Aronsky, a member of the coordinating council of the International Union of Economists said “Turkmenistan has a huge corral of economic strength, despite certain difficulties that have arisen in modern conditions in the world. We can be optimistic about the prospects for the country to expand its range of actions, including on the WTO platform.”

The formation of a reliable economic and legal basis for interstate trade and economic cooperation will contribute to the improvement of the national legislative framework and the practice of its application with the aim of further promoting domestic financial and economic reforms.

In order to maintain and expand the return on the economy, the state authorities have prioritized the introduction of a digital economy. In particular, the use of modern technologies in all areas of the economic sector. These approaches have helped to make a smooth transition, from the industrial-raw material course to the high-tech mechanism for the development of the sphere.

The largest modern project launched last year is an ample example of this policy. In particular, the first gas-to-gasoline plant in the world was launched in Turkmenistan. The cost of the project is $ 1.7 billion and it currently employs 700 people. The plant annually produces 600 thousand tons of high quality gasoline.

Turkmenistan has maintained high rates of socio-economic development for several years now. Since January of this year, the country’s GDP growth indicators have remained stable, at 6.3%. Since the beginning of the year, growth in agriculture sector amounted to 3.1%, in trade - 11.1%, in transport and communications - 10% and in services - 7%.

According to the results for January-February, the volume of retail trade turnover in comparison with the corresponding period of 2019 increased by 19.3% and foreign trade turnover by 3.8%.

Presently, investments are made in the creation of new high-tech industries, the modernization of fixed assets and the technical re-equipment of enterprises producing products that are competitive in international markets.

Focusing on the prospects for Turkmenistan’s accession to the WTO, it is worth noting that in modern conditions, the consistent integration of Turkmenistan into the world trade and economic system is an important factor in the development of market economy, increasing and diversifying the country's export potential, and increasing its investment attractiveness.

Thus, the steps taken to intensify cooperation with the WTO and to obtain observer status in the organization will enable Turkmenistan not only to actively participate in global processes, but also to successfully realize its competitive advantages.

In May of this year, the Turkmen Leader supported the proposal of the governmental commission on WTO accession and signed a resolution on the entry of Turkmenistan to the World Trade Organization as an observer. Based on the resolution, Turkmen diplomats sent a letter to the Director-General of the WTO Roberto Azevedo with a request to join the organization in observer status.

The WTO has 164 members and 24 observer governments. 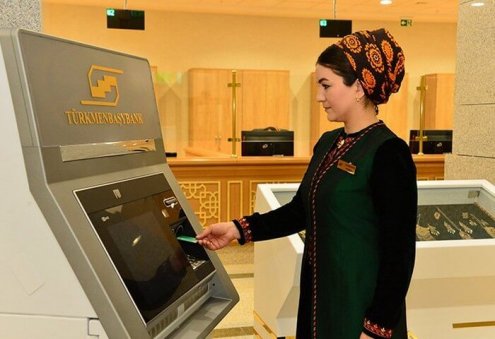 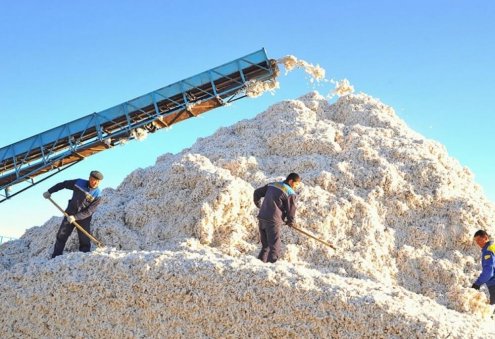