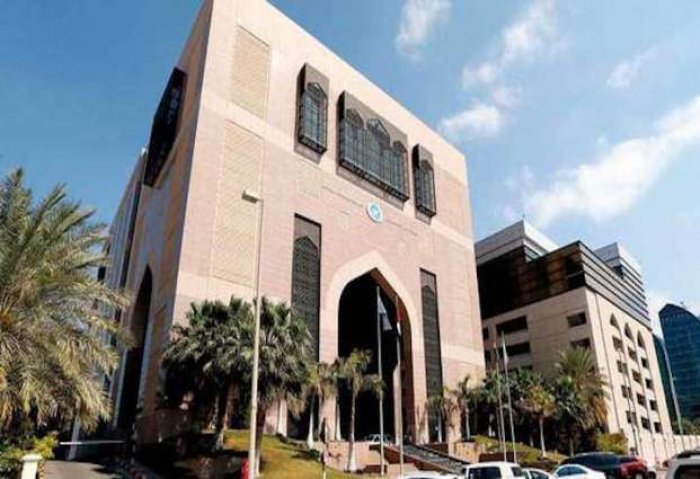 The Abu Dhabi Fund for Development was established by the government of Abu Dhabi in 2017.

The Turkmen side was represented by heads and representatives of the Ministry of Foreign Affairs, the Central Bank, the State Bank for Foreign Economic Affairs and the Türkmengaz State Concern.

The meeting participants discussed the current state and further development of bilateral economic cooperation, including oil and gas sector, and financial ties. The parties focused on the importance of intensifying relations between Turkmenistan and the ADFD on attracting investments in large-scale oil and gas projects of the country.

In this context, the sides emphasized the importance of expanding cooperation based on the principles of mutual trust and respect between Turkmenistan and the major companies of the UAE.

The Abu Dhabi Fund for Development is a foreign aid agency established by the government of Abu Dhabi in 1971. The fund provides concessionary loans to fund economic and social development projects.

In December 2017, the State Bank for Foreign Economic Affairs signed the Memorandum of Understanding with Abu Dhabi Development Fund on the financing of big investment projects of construction of different facilities in Turkmenistan on behalf of the Government. The government of Turkmenistan and the Abu Dhabi development Fund has also signed a Cooperation Agreement in March 2018.